Blizzard Reveals Orisa Live Date and Behind the Scenes Video Orisa's live date has been revealed, as well as a behind the scene video to give fans a look inside Orisa's impact on the Overwatch world.

Blizzard announced earlier today that Orisa, the twenty-fourth playable hero in Overwatch, will go live on March 21. To celebrate the announcement, they are also releasing a behind the scenes video detailing the genesis of the concept of Orisa and her impact on the Overwatch world.

"We always talk about Overwatch being about soldiers, scientists and oddities," says the video. "Orisa evolves and pushes the boundries of what the Overwatch universe could be." 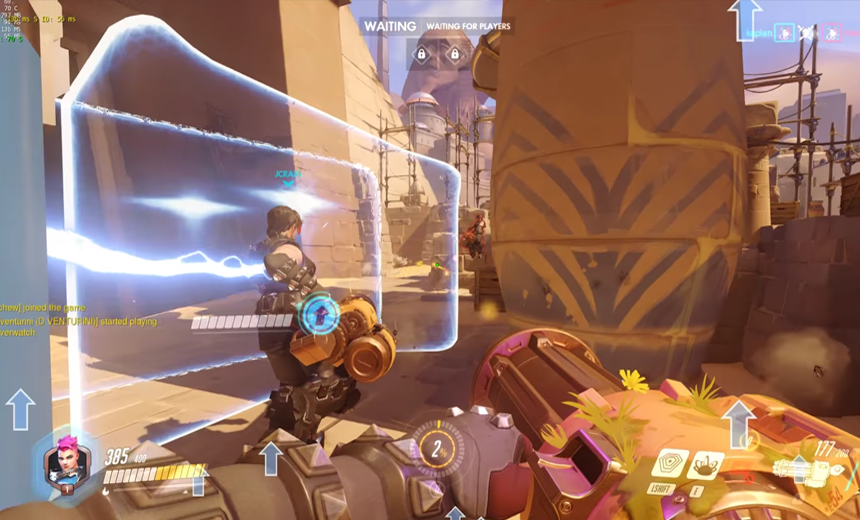 "It was just a combination of cobbled-up parts," Overwatch director Jeff Kaplan says, "but it was instantly fun."

The video also reinforces Blizzard's wish to add a second anchor tank to the game - someone who can "stand their ground" and have the team revolve around their movements; currently, only Rienhardt holds that very-important title.

Orisa has already been patched once while in the PTR phase of development, and those patches will most likely remain in her transfer to the Live server. You can take a look at our analysis of Orisa's abilities here.

Are you excited for Orisa to go live?