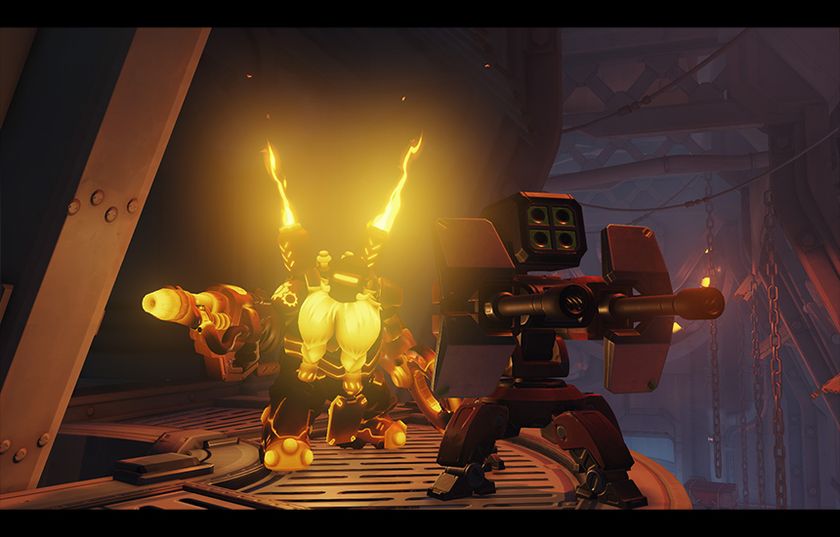 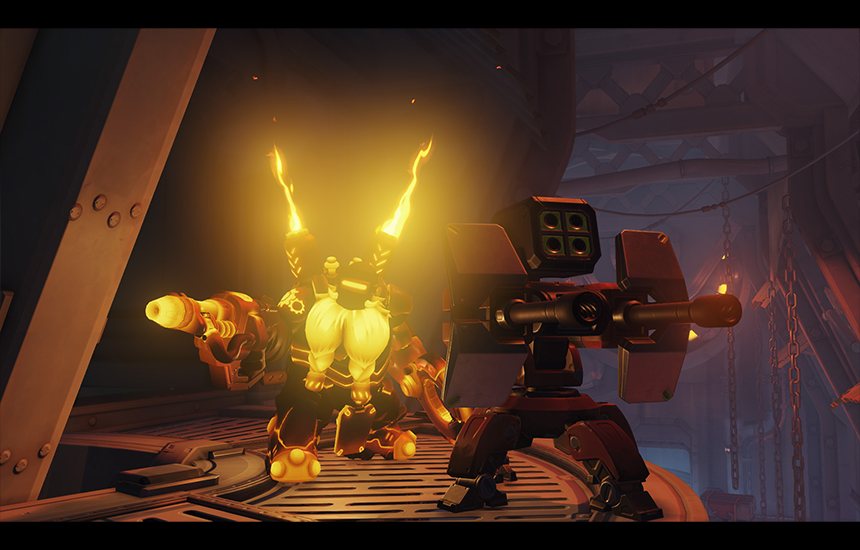 Blizzard has given us their answer to the tank meta, including changes to Ana, Roadhog, Sombra, D.va, and Lucio

A new patch dropped yesterday, and it’s a doozy. Not only does it bring us another Seasonal event along with a new brawl mode but it also has dramatically changed the way the game will be played. You can read the full patch notes on Blizzard’s forums here.

One of the biggest and most anticipated tweaks is the change to Ana’s biotic grenade. They have reduced the effect duration of the grenade from 5 seconds to 4 seconds and reduced the effectiveness of the healing by 50%.

This makes Ana far less effective as a healer but doesn’t make her completely useless, she will still be a competent healer but will not be as overpowered as she used to. A tank will not become invulnerable when she grenades them but she can still be an effective healer. Blizzard made the smart move to not touch her anti heal which is still incredibly effective to clean up kills. Due to the anti-heal ability Ana will not disappear from the competitive landscape but it will instead reduce the effectiveness of tanks.

They also changed Roadhog’s hook. Targets are now pulled directly in front of Roadhog (instead of towards him) and will be released if Roadhog loses LoS. Those LoS checks are now done from Roadhogs position as opposed to the hooks position. In order to truly understand the changes you should see it for yourself.

Check out this video to see all the changes to the hook in effect:

D.va wasn’t ignored in this patch. Many people have been complaining about D.va and how hard she is to kill so Blizzard swapped her armour and health numbers. She now has 200 armour and 400 health instead of the other way around. This will make her easier to kill without ruining her.

The Overwatch also wanted to fix her Fusion cannons so they were more consistent but weren’t OP. They reduced the damage done with every bullet from 3 to 2 but made her shoot more bullets per second; from 8 to 12. This results in a slight damage reduction but doesn’t make her useless.

Sombra received a slight buff in the form of her Hack cooldown being reduced from 12 seconds to 8 seconds and the time it takes to hack a target is reduced from 1 second to 0.8 seconds. This means that she will be able to surprise people more easily  and hopefully make her more viable competitively. Look to complexity gaming to effectively run this new Sombra.

Surprisingly there was also a change to Lucio, albeit not a crazy one. Now you can go into settings and activate backwards wall riding. It takes some getting used to but Lucio mains should be really happy about that change.