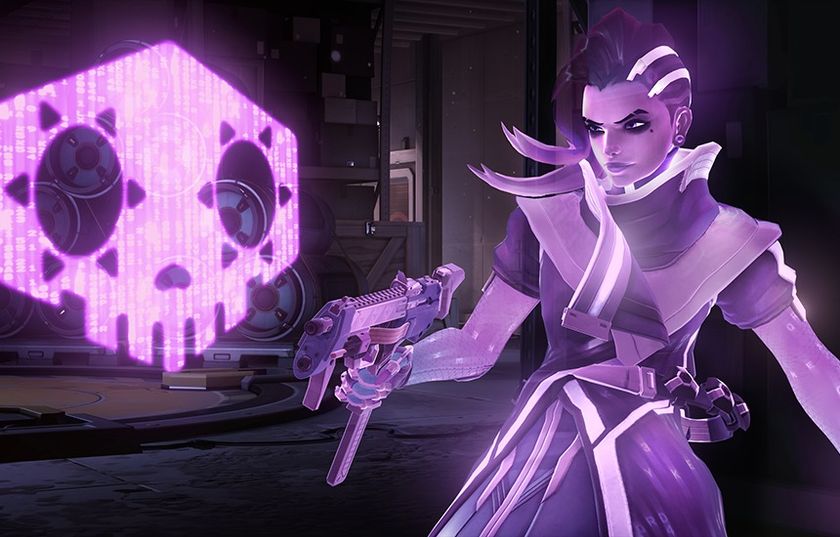 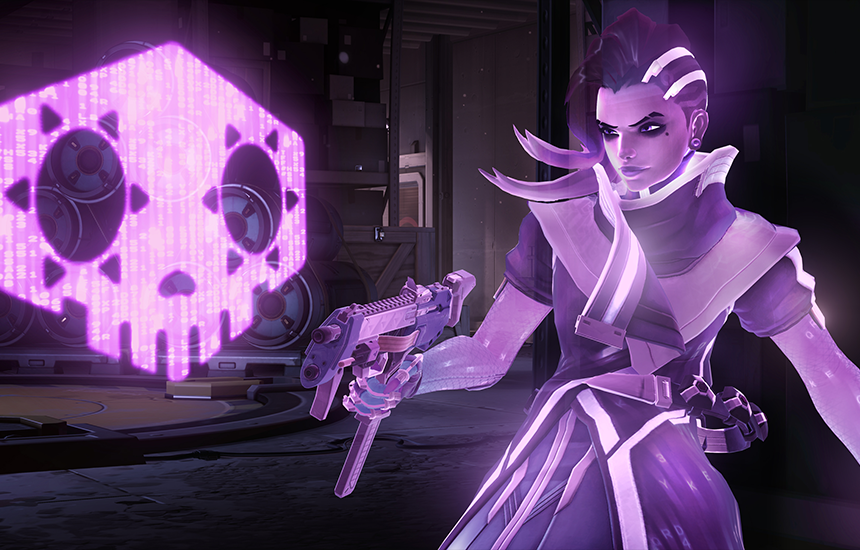 A new wave of fixes hit the PTR including further changes to Sombra's hack, Ana's Biotic Grenade, and Roadhog's hook.

PTR has been going through some extensive testing, you can read about previous iterations of the PTR here. This changes brings more nerfs to Ana, some tweaking to Roadhogs hook, and some Sombra changes; you can read the official patch notes here.

On top of the earlier changes to Ana (tweaks to the effectiveness of the biotic grenade) Blizzard has now reduced the duration of her biotic grenades effective from 5 seconds to 4 seconds. The grenade will now only affect its targets for 4 seconds; both antiheal and healing. It seems Blizzard is trying to make Ana slightly less OP without breaking her, which we can all appreciate. They aren’t overhauling her and completely removing her from the meta; instead they are trying the surgical touch.

We can all appreciate how Blizzard learns from its mistakes in general. When Ana was released she wasn’t used and so they buffed her and now they have to nerf her. But they aren’t doing that with Sombra. In an effort to make Sombra more viable in the meta they have shortened her Hack cooldown from 12s to 8s. This will let Sombra’s hack a health pack and not have to wait for her cooldown to recharge before they can go back out hacking some opponents.

This change doesn’t make her OP or a must pick. What it does is show that Blizzard doesn’t want to make the same mistakes with Sombra as they did with Ana; make a hero too viable too quickly, effectively creating an entire meta surrounding that hero. Better to have something sit in PTR longer while you create an effective solution as opposed to breaking the game with too big a change.

Blizzard is simply finetuning the changes they already made. The hook that was in PTR was broken and they are trying to fix it by making the tracking more accurate. Roadhogs should feel a little more powerful again, without feeling broken.

Do you appreciate the changes to Sombra or do you not care about her?