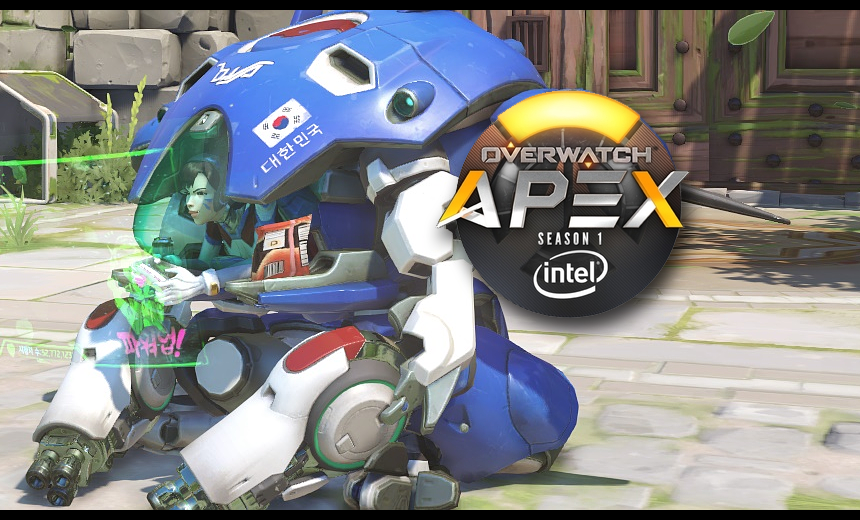 EnVyUs remain the only foreign team still contesting the title, while Korea sees the fall of its strongest roster.

Lunatic Hai, home of three of the Overwatch World Cup champions, was in fantastic position coming out of the group stage. Korea’s finest won all of their round robin matches with a total of 9-2 score and were also lucky to get the first pick in deciding the pairings for the quarter final matches of the APEX Season 1 league.

Set on dodging the foreign powerhouse of EnVyUs, Lunatic went for one of the presumed weaker opponents in KongDoo Uncia but their pick became their downfall today. In the second clean sweep of the playoffs, KD blanked Lunatic on Lijang Tower, Numbani and Temple of Anubis, delivering one of the two major upsets of the round of eight.

The second came in the foreign face-off between Rogue and EnVyUs. EnVy was Rogue’s own pick for the quarter final round, knowing the current #1 team in the rankings struggled with roster issues, namely the departure of star DPS Ronnie “Talestpin” DuPree earlier this month. Although a substitute was found in Pangphap “Mickie” Rattanasangohod who was flown to complete EnVy’s roster for the APEX playoffs, odds were looking slim for the team behind captain Dennis “Internethulk” Hawelka, at least for outsiders.

In a revenge match from the Atlantic Showdown playoffs, the last time these two teams faced off, EnVy turned expectations around and eliminated Rogue from the cup contention. After REUNITED’s loss to Afreeca on Nov. 18, EnVy are also the last remaining non-Korean team still standing in the tournaments and will face KD Uncia on Nov. 25.

Do you understand why Rogue challenged EnVyUs?