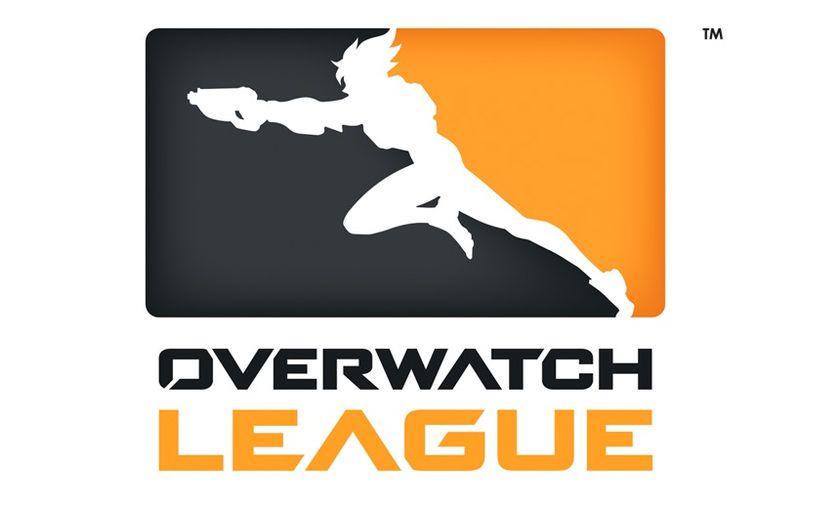 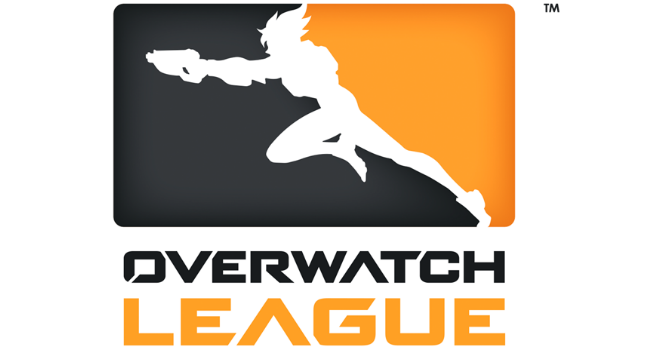 Blizzard announced the details of their Overwatch League at the Blizzcon Opening Ceremony today. The league seeks to shake things up and bring Overwatch eSports into the modern (or traditional?) era.

News of the long awaited Overwatch League was finally released today by Blizzard at their popular annual gaming festival, Blizzcon. As we’ve said previously, teams participating in the league will be formed regionally and will follow a traditional sports model, with free agency and a signing period. The league will also feature minimum salary and benefits for players, but Blizzard has yet to announce the specifics on those.

According to Blizzard’s press release:

“
Overwatch, Blizzard Entertainment’s blockbuster team-based shooter, is now over 20 million players strong, and among that number are a new generation of sports heroes. With more and more players continuing to distinguish themselves in the game, Blizzard Entertainment today announced the creation of the Overwatch League—a world-class, sports ecosystem for professional Overwatch competition. Combining Blizzard’s esports pedigree with the best practices of major professional sports, the Overwatch League will focus on long-term stability for teams as well as opportunities for players to establish the types of professional careers associated with traditional sports.”

For up and coming players the League will have a combine (proving ground) for them to show off their skills, with a chance to earn a coveted spot on a pro team. Blizzard has yet to announce when the league will begin, whether or not the league will feature inter-regional play or how long it will last, but they have certainly made a splash in with their official eSports plans for their first ever FPS.

Expect a critical look and evaluation of the setup from us soon!

Are you excited for the Overwatch Pro League?