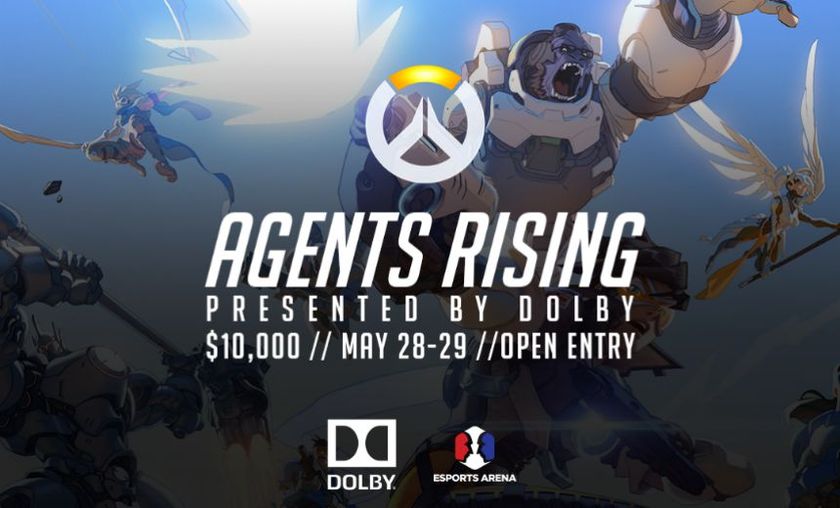 Agents Rising to kick off Overwatch eSports in NA 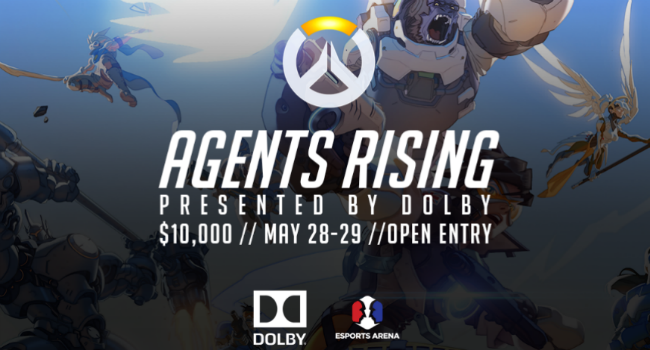 The Esports Arena has announced their first LAN for Overwatch, called Agents Rising. The LAN comes less than a week after the game launches and boasts a $10,000 prize pool.

Fans of Overwatch won’t have to wait long for their first taste of post-Beta eSports, as Esports Arena has announced a $10,000 LAN sponsored by Dolby on May 28th-29th. Dolby is a surprising name, but has shown a special kind of interest in Overwatch, with the importance of audio in Overwatch seeming to have provided the basis for this collaboration.

The LAN features the biggest prize pool in Overwatch to date, less than a week after the game releases, and entry will be free for spectators. NA pro teams are expected to show up in full force and provide an exciting weekend to kick off Overwatch. The tournament will be held at the Esports Arena in Santa Ana, California, and will feature casting from AskJoshy, FishStix, TSquared and Jamerson.

More information on the tournament can be found here.

This event will be the first time a new competitive scoring format will be used. Perhaps we can take partial credit for the concept, perhaps not, but the general idea and inspiration for the ruleset can be read about here.

Are you excited for the first NA Overwatch LAN?