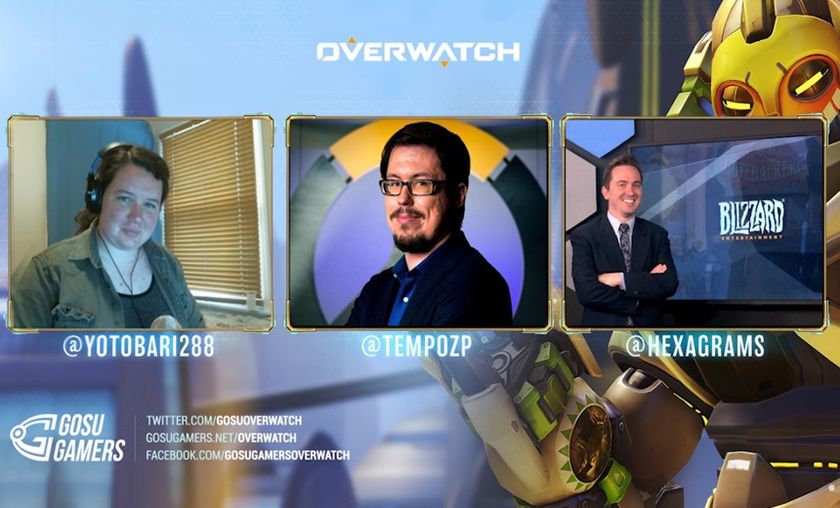 Hexagrams and ZP on getting into casting: "Put in the work, put in the hours, actually do it" 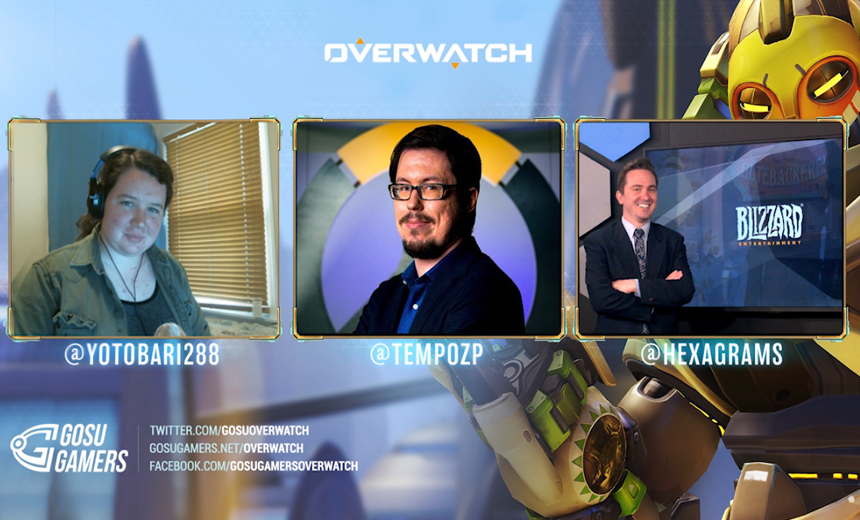 To the untrained eye, being able to constantly talk about what's going on in a game looks easy. Putting that theory into practice, however, is a lot harder than it seems: not only are you talking about what's happening, you need to be talking about possible ramifications of the player's actions in later fights, seeing who has ultimates and who used them last fight, see if anyone switched off of a hero, how much time is left in the map, who's on the payload/point, who looks like they're about to make the next big play... oh, and remember to operate the camera. You're doing that, too.

A lot of it involves a battle of attrition, having to practice the craft of play-by-play and color commentary over and over again until you start to get a rhythm down. For most people, it's easy - you can watch the many VODs on YouTube, turn off the sound, and just record yourself practicing over and over. In the early days of Overwatch, however, it was a bit more trial by fire; you didn't have a lot of sources of professional casting when Overwatch first came out, so it was a lot more of a "sink or swim" mindset.

Many people failed to make it past the initial grind of getting the practice needed to become top-notch casters, but those that did overcome the hurdle are some of the fan-favorites we all know today. Among those are Andrew "ZP" Rush and Robert "hexagrams" Kirkbride, a casting duo well known by fans for their work in GosuGamers Weeklies and more recent events like the Carbon Series and many an Overwatch Monthly Melee. The two have casted together in almost everything they've worked on for Overwatch.

GosuGamers caught up with them this week to talk about their lasting casting chemistry as well as seeing what advice they would offer for any up-and-coming Overwatch casters. Take a look in the interview below:

Were you there when ZP and Hex did the first GosuGamers Weeklies together?