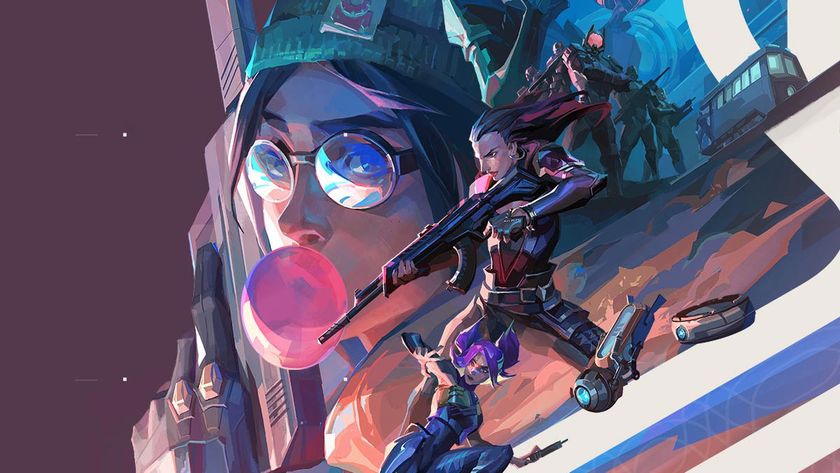 According to Reuters, China has finally begun approving international games for local releases again, putting an end to 18 months of restrictions that have severely impacted its local games industry. Some of the newly-approved online games coming to China are pretty major releases too, including the likes of Pokemon Unite and Valorant.

A total of 44 foreign games have secured publishing licenses to be released in China, with seven of those games coming from South Korea. That's a pretty notable achievement, considering that only two South Korean games have made it to China in the last five years. This was due to a 2017 dispute China had over the installation of a U.S. missile defense shield in South Korea, after which China restricted content imports from South Korea altogether.

Pokemon Unite recently hit 100 million downloads globally and Valorant has enjoyed similar success since its release, and all that happened before either of these games hit China. 84 domestic games have also been approved for a release this month, which should be a relief to game developers in the region after recent restrictions caused them to suspend ongoing projects for months on end. Other games included in China’s newly-minted list of approved foreign games include Gwent: The Witcher Card Game and Don’t Starve.

China has regulators in place to approve the release of videogames in the region, and seeing as it also happens to be the largest gaming market in the world, cracking down on the games industry even further has hit companies like Tencent and NetEase pretty hard. It looks like things are looking up for these tech companies however, as regulators are finally starting to loosen their grip on the industry.

These loosened restrictions should also benefit Valorant players, who have had to use a VPN to connect to Hong Kong servers just to play the game until now.

Do you think Valorant will get even more popular in China now?