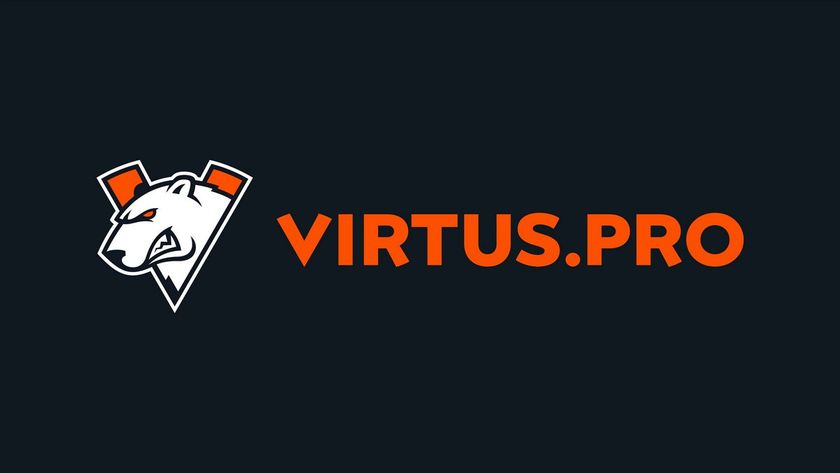 Virtus.pro have officially announced a change in ownership from ESforce Holding to Aram Karamanukyan, an Armenian with experience in the construction business and hospitality industry.

The announcement was made on the Virtus.pro official website, where Aram Karamanukyan is named “the new CEO and investor of The Bears.” On the same day of the announcement, the Outsiders tag for the Dota 2 team was changed back to Virtus.pro on the official Valve Dota Pro Circuit page.

However, according to stats man Ben "Noxville" Steenhuisen, the change on the DPC page is likely to not have been done by Valve themselves, but rather by Outsiders/Virtus.pro who changed their name tag in-game, which triggered an automatic change of team profile on the website.

So far, Valve hasn’t made any comment on the name revert that appears on their Webiste.

Outsiders/Virtus.pro are expected to compete beginning next month in both Dota 2 and CS:GO events, but it is unclear if Valve will allow them to revert back to the Virtus.pro name.

The Dota 2 team is set to participate in The International 2022 Last Chance Qualifiers held in Singapore next month starting on the 8th of October, while their CS:GO squad is expected to play in the Intel Extreme Masters Road to Rio 2022: European RMR event beginning on October 4.

Virtus.pro was barred from playing under their tag in any esports tournaments when Russia began its full-scale invasion of Ukraine and the organization went on the European Union’s sanctions list imposed on Russia.

After the new VP CEO appointment, ESforce Holding stopped listing Virtus.pro as a key asset, but they still own the Russian website Cybersport.ru, broadcasting studio RuHub, and the tournament operator Epic Esports Events.