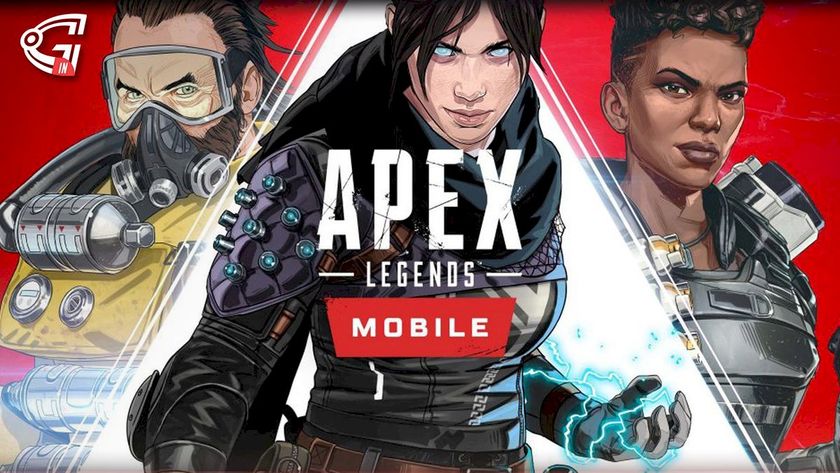 Just a few days back, we got to know from design director Jordan Patz that Apex Legends Mobile is releasing in May. However, since then, a specific release date has not been revealed. But, that has changed now, and now, we are aware of the exact date of release for the much-awaited Apex Legends Mobile. It is May 17 which makes it less than a week away from now. Not to mention, for those who have pre-registered there will get exclusive rewards as well. So, in case you have not done it, what are you waiting for?

Just like PUBG Mobile, Apex Legends Mobile too will have certain variations including different battle passes, unique rewards, different unlockables, etc. As for similarities to the PC, and console versions, it will also be free to play.

As for the system requirements of Apex Legends Mobile, those are as follows: