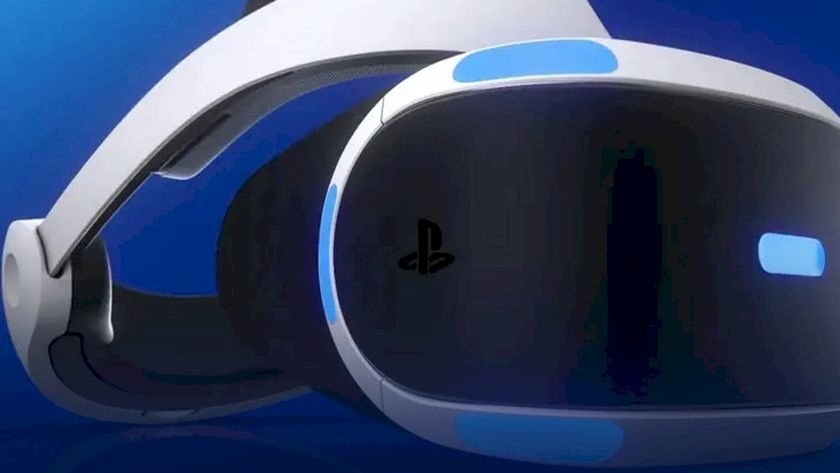 It seems that Sony is soon going to have the pre-launch for its upcoming VR project, PlayStation VR2. At least, that is what some emails that are being sent by Sony indicate.

Tom himself states that this could  “indicate there are plans for a PSVR2 showcase” soon. Anyway, you can check the original tweet below for yourself.

There is not much else that we know about this, as it is just one tweet about emails. However, it does indicate that Sony would be revealing a lot more about its upcoming PSVR2 soon.

Sony sent out a new email yesterday named "Introducing PlayStation VR2" - There was a similar email a couple of weeks prior to the PS5 pre-launch, too.

It could indicate there are plans for a PSVR2 showcase soon as both @GameOverGreggy and @JeffGrubb had heard.

When it comes to new developments in the field of VR, PlayStation VR2 is quite a hot topic currently. There is a lot of hype and expectations that many have from this upcoming Sony project. From what we have heard, and seen so far, PlayStation VR2 will be taking the VR gaming experience to the next level. And, this new tweet definitely leads us to believe that we will soon be learning more about PSVR2, and that is indeed quite exciting.