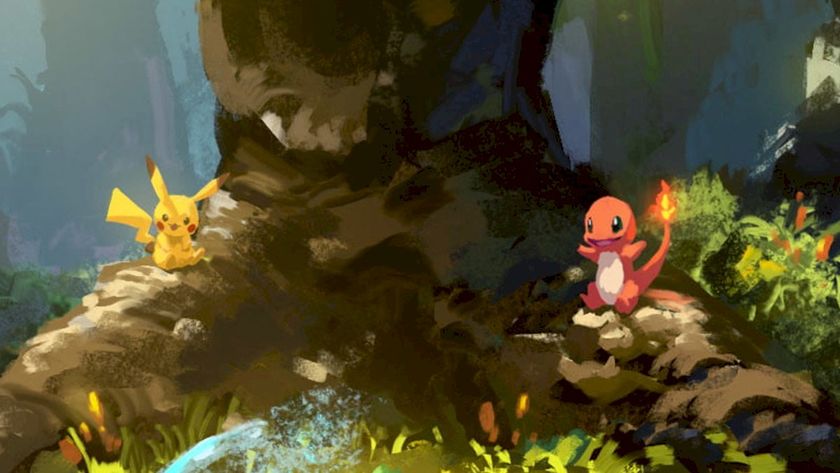 Pokemon GO: Check out the details of the Lush Jungle Event that starts next week

In the ongoing Season of Alola, a new event will now begin from next week. It will be the Pokemon GO Lush Jungle event where trainers will face new Pokemons in the various parts of the game. Here are all the details of the Lush Jungle event that you should know if you want to prepare and catch the new featured Pokemons.

The Pokemon GO Lush Jungle event will start at 10:00 AM on 22nd March and will continue till 08:00 PM on 29th March local time. There will be various new Pokemons available during this event.

Pokemon GO trainers can take part in the Lush Jungle park spotlight event that will begin on 26th March at 10:00 AM and will end on 27th March at 08:00 PM local time. Cottonee will be featured in this event and it will have an increased appearance rate in parks during the event duration. If lucky, players will also be able to encounter a Shiny Cottonee.

During the Pokemon GO Lush Jungle event, three new Pokemons will debut inside the game. They are: 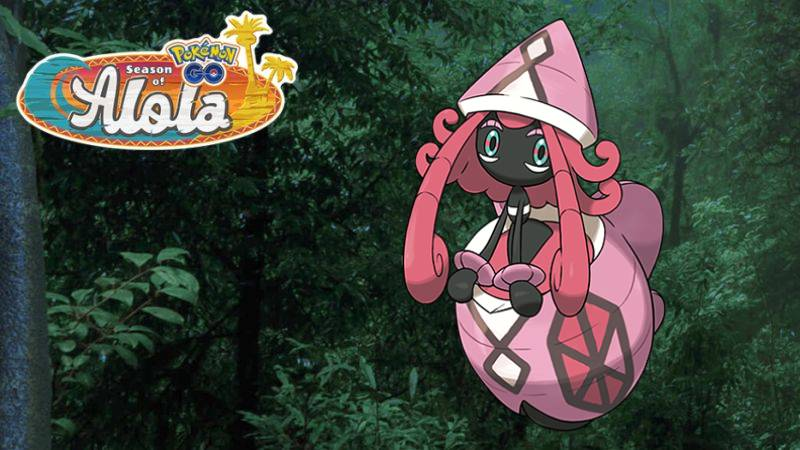 During the Pokemon GO Lush Jungle event, trainers will be able to encounter the following Pokemons in the wild.

If trainers are lucky, they will also be able to find:

The following Pokemons will be available in the different types of raids within the game.

In the Timed Research, trainers will have to focus on catching Grass-type Pokemons and exploring the area featured in the event. By completing the research, they can earn items and encounters with various event-themed Pokemons, like Fomantis.

Pokemon GO trainers will also be able to get encounter chance with the following Pokemons when they complete their Field Research tasks.