WePlay Ultimate Fighting League has created an amazing event, featuring some of the best players of Mortal Kombat 11, Soulcalibur VI and Tekken 7 – two of which have now crowned their champion. For MK 11, SonicFox took the title in a thrilling brawl between himself and Tekken Master. Over the weekend, April 1-4, the Souldcalibur event was decided, with challengers from across the globe battling for their share of a $50,000 prize pool. In the end, the North American Woahhzz, took down the French Skyll, claiming first place and a $15,000 prize with it.

The full final standings for the WUFL Soulcalibur VI tournament are:

With MK 11 and Soulcalibur VI now complete, just one final weekend of WUFL tournament action remains with Tekken 7 on the horizon from April 8th – 11th, where another $50,000 prize pool will be fought over by some of the best players from around the globe. 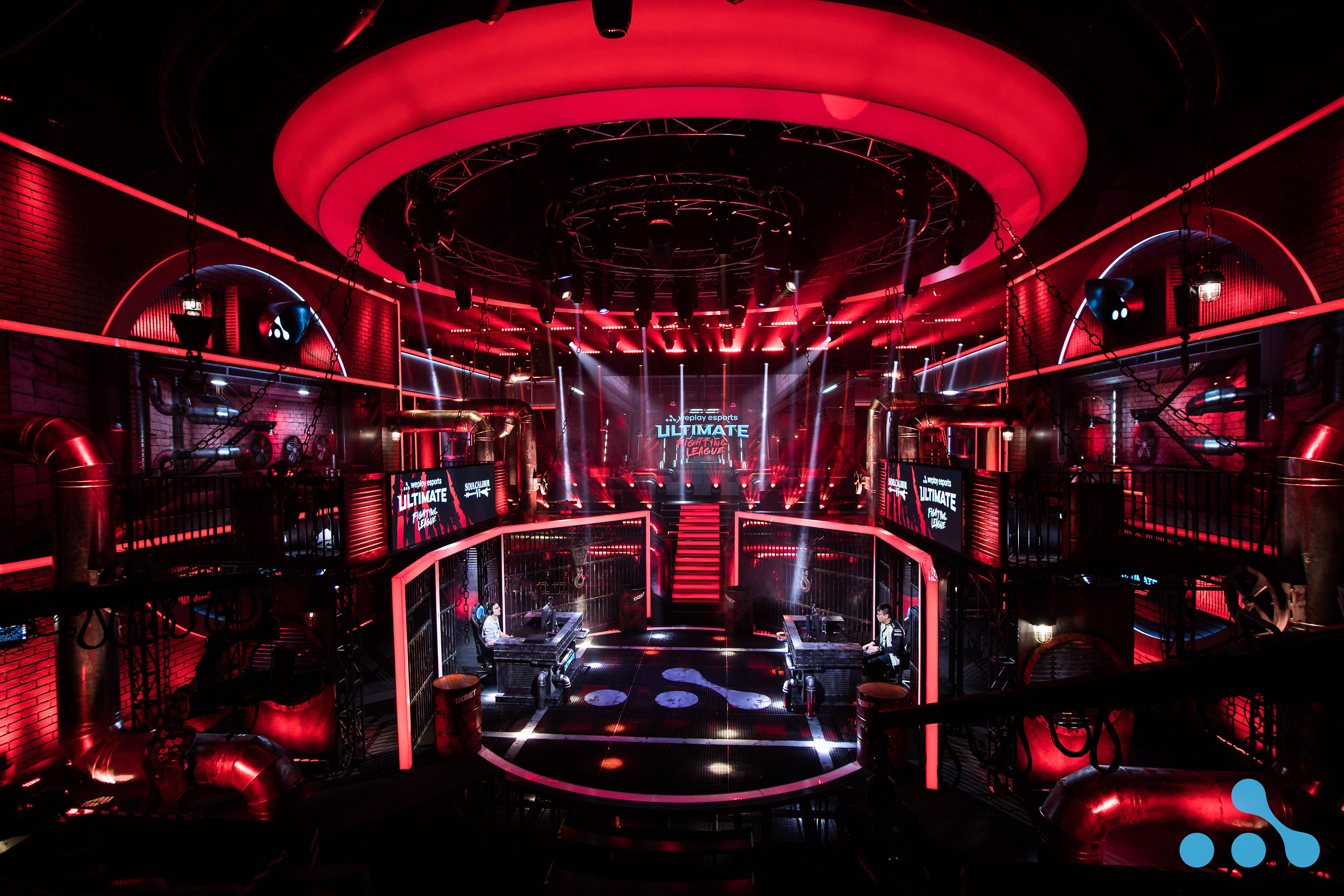 WePlay Ultimate Fighting League has already shown that the fighting esports community is massive, and with the amazing venue for these series being the WePlay Esports Arena Kyiv, we can see why. You can find all the action from the WUFL over on their official Twitch channel as well as via their official media partner website, Dashfight.

Have you been keeping up with the WUFL action?

Yes
Thank you for voting!
No
Thank you for voting!
Jarrad “Belandrial” Adams
Belandrial has spent most of his years following Dota 2 closely, but now has found a new home in the complex world of Mobile Esports. When not watching nearly every possible esports title available, you can find me running around Azeroth or building strange bases in Valheim.
Share Tweet
4 people reacted to this post