Groups, Profiles, and other features has arrived to Battle Net 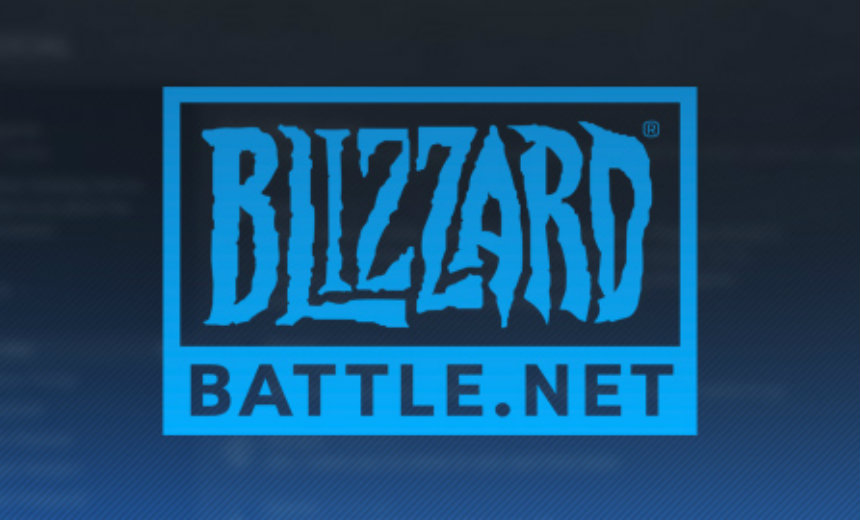 Today Battle.net has reacieved a massive overhaul to its client's Social features.

The update has vastly improved the social aspects of the battle net client, which has previously served as a somewhat lackluster messaging platform. The text messaging service will now save your messages after you log off, as well as allowing you to message offline friends.

The client also has a new social tab where one can engage in Chat groups, each of which can have multiple chat channels. One can receive invites by group admins or through an invite link, similar to what has been seen with Discord.

With this update also comes Battle.net profiles, where you can fill out some information about yourself, choose a battle net Avatar and so on. It is now also finally possible to have your account appear as offline, a feature originally teased back in 2012.

The in-client shop has also had a complete makeover. It is now easier to sort between all the purchases available for each game and purchases can now be gifted to other people on Battle.net. With the launch of gifting, Blizzard has also gifted all users of Battle.net a free hearthstone classic pack.

The update comes a day before Destiny 2 launches on Battle.net, which is the first Activision title to use the platform.

The full blog explaining the changes can be found here.

Are you excited for the new features?