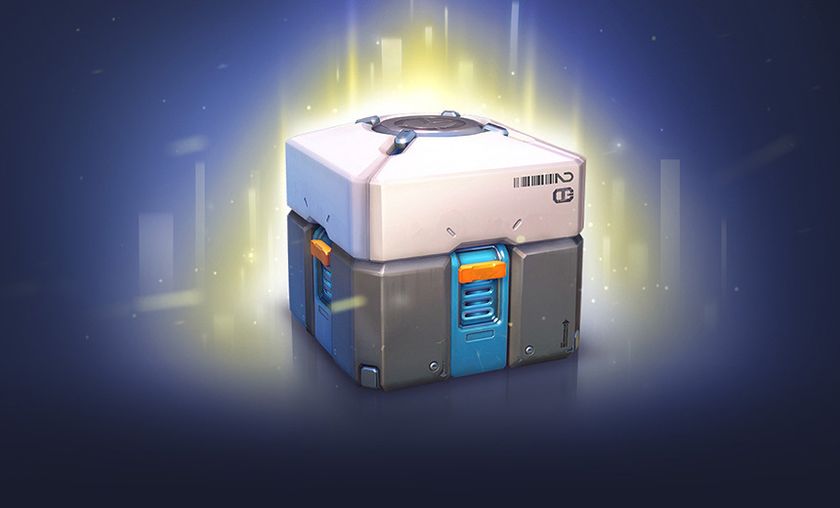 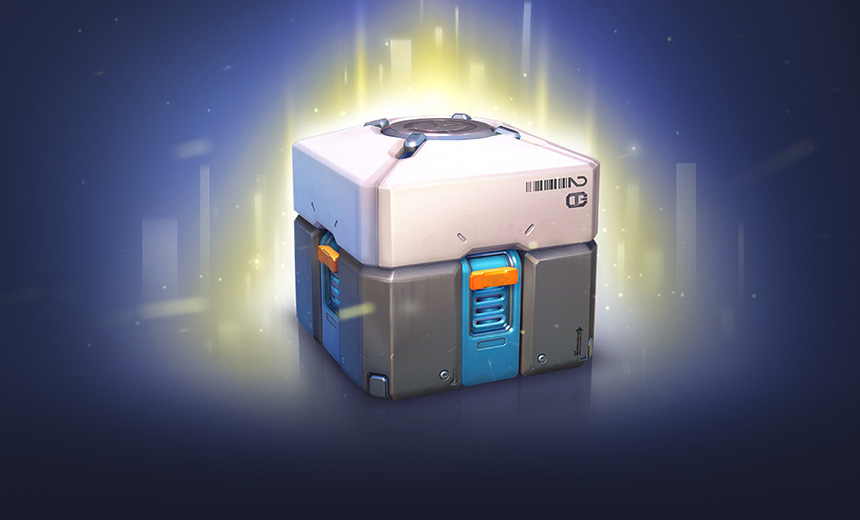 Games such as Overwatch, Hearthstone and CS:GO will be among the affected.

Big name publishers such as Valve, Blizzard and Riot Games will have to make some information readily available to the public if they want their games to be played in China. A new regulation was just passed in the country, requiring online games with loot boxes to reveal the exact drop rate of the items in said boxes.

The translation of the original regulation (via Neogaf) reads:

“
2.6 ...Online game publishers shall promptly publicly announce information about the name, property, content, quantity, and draw/forge probability of all virtual items and services that can be drawn/forge on the official website or a dedicated draw probability webpage of the game. The information on draw probability shall be true and effective.

2.7 Online game publishers shall publicly announce the random draw results by customers on notable places of official website or in game, and keep record for government inquiry. The record must be kept for more than 90 days. When publishing the random draw results, some measures should be taken place to protect user privacy.”

This regulation will affect some of the biggest esports titles and online games on the market, including Blizzard’s Overwatch and Hearthstone, Valve’s CS:GO and Dota 2 and Riot Games’ League of Legends.

The regulation will officially go in effect on May 1, 2017.