Ferrari: 'Na`Vi's silver at The International was no surprise' 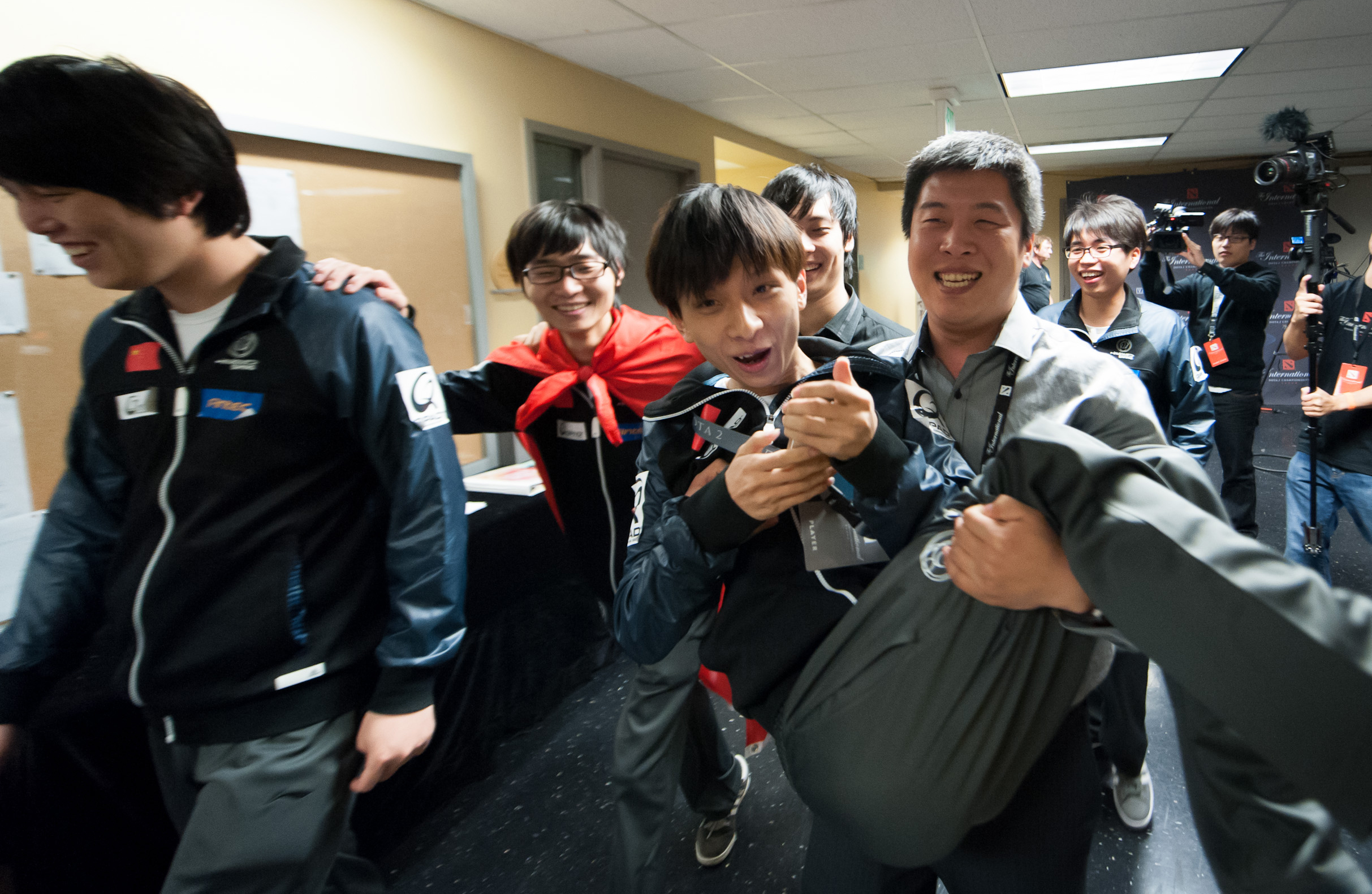 Admirably referred to by fans and supporters alike as the 'The Pianist', Luo "Ferrari" Fei Chi has gained a reputation in DotA for being one of the top solo-mid players ever to grace the game. GosuGamers is honored for this special sit-down with the 22-year old to discuss, in detail, his professional career, what it was like winning a million dollars in Seattle and his thoughts on team DK in the G-1 Champions League.

Take me to the interview!
An excerpt of our interview with Ferrari, November 8, 2012

In your opinion, what was the reason why Na`Vi was able to defeat the top three Chinese teams to win the Upper Bracket?

-"First and foremost, there is no doubt that every player in Na`Vi are all highly skilled in what they do for the team. They are all outstanding players and it was no surprise that they took down the top Chinese teams at The International.

You can tell that they are a really bold and adventurous team and I think this is due in large part to the amount of confidence they have in themselves. Na`Vi is not afraid at all to test weird heroes or draft weird lineups, and the best part about it is - it works wonders for them. "

Na`Vi is not afraid to test weird heroes of lineups, and the best part is - it works wonders for them.

Why did that same reason not work out for them in the finals against your team?

-"Like what I mentioned before, often you will see Na`Vi trying out things that no one expects them to do, but in the grand finals they picked up a lineup that LGD was very adept at playing - the combination of Dragon Knight and Naga Siren. I would call this a ‘conventional’ strategy.

In fact, it was hard for them to beat us with that strategy because LGD had used this exact strategy against us in the many scrims that we played before The International. We were already familiar with how we were going to counter it [recall Faith’s amazing performance on Disrupter]."

On that note, how is your relationship with the Na`Vi players during The International? Do you guys still keep in contact with one another?

-"My relationship with the Na`Vi players is not bad, I would say. In fact, all the players at The International were very friendly. Dendi is an extremely passionate and enthusiastic player.

Dendi is an extremely passionate and enthusiastic player.

Interesting story - before every match Dendi would offer us [the Chinese players] something to eat, and I noticed that often when we accepted his offer, we would lose the match against them afterwards.

So... in the grand finals I gave him something to eat instead, but he did not accept my offer. *grins*"

-"Our playstyles did not change much in my opinion, but there’s a difference in terms of how we drafted our lineups.

In Seattle, we were playing against many international teams and certain heroes which were top pick and ban material in the Chinese scene were not as popular with the international teams. So you would often notice us trying to snatch the heroes that they wanted first [in the first pick phase] before picking up the heroes which Chinese teams regarded as top pick later on in the draft."

In Seattle, you would often notice us trying to snatch popular European heroes first before picking up heroes which Chinese teams regarded as top pick.

I see. Well, you will be playing against DK in the semifinals of G-1. If I may, what is one weakness that DK has at the moment?

-"I guess DK’s weakness right now is their playstyle, which is rather defensive. They’re not willing to up the aggression and take control of the game."
Dexter “kurtcos” F
Share Tweet
104 people reacted to this post