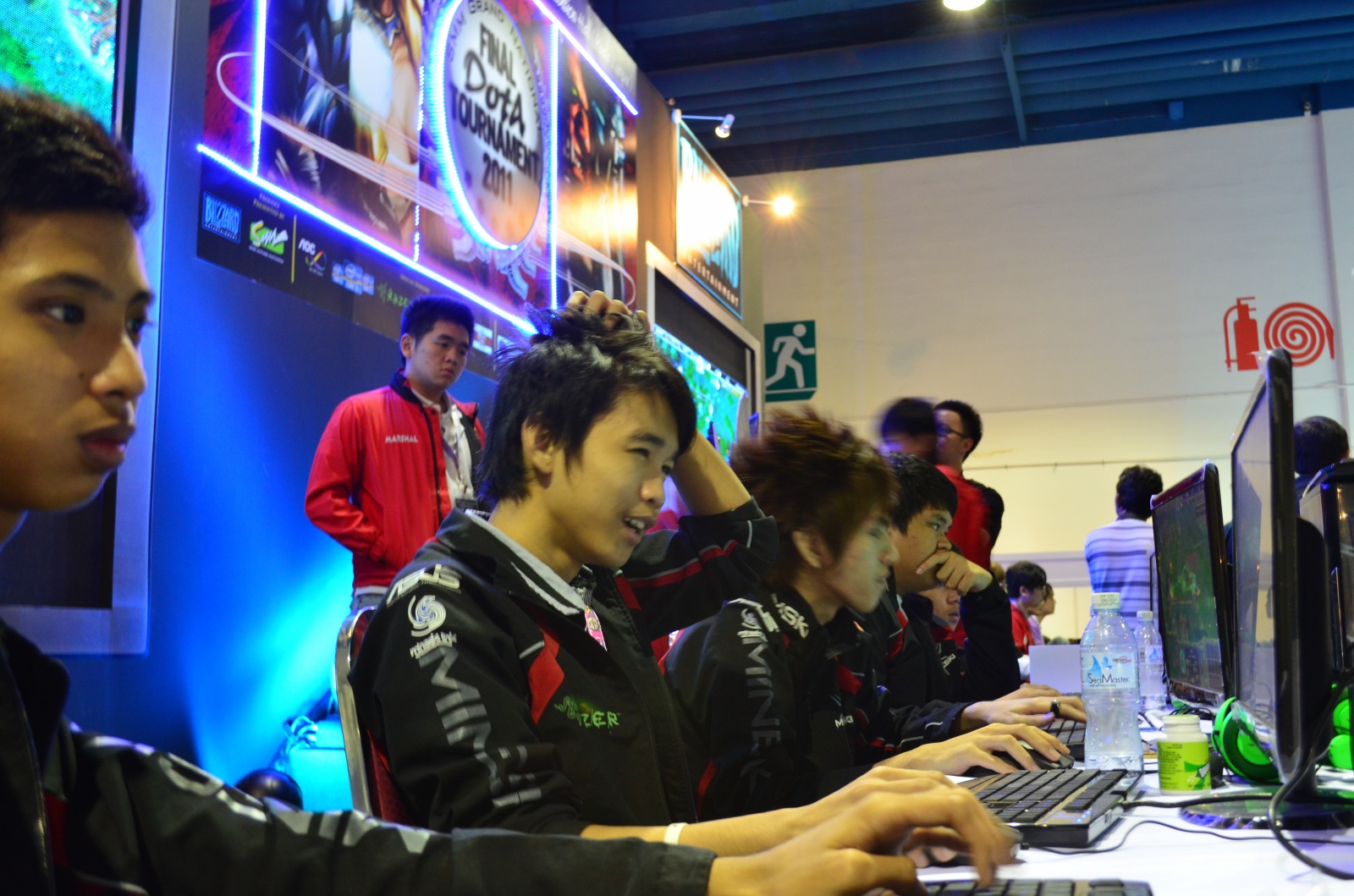 The miracle road for Mineski Infinity have ended as the Philippine team finish third at this year's SMM. Nevertheless, they have surpassed all expectations to become the first South East Asian team in four years to get a top three at SMM. Beyond the shadow of a doubt - the Filippinos are back.

Certainly the "Na`Vi" of this year's SMM, Mineski have torn the competition apart with their innovative picks (some of which include Dragon Knight, Queen of Pain, Slardar, Abbadon and more) - and they have been successful.

The final two picks by Mineski came as a huge surprise - hoping to throw Nirvana.cn off guard with an Abbadon followed by a Shadowfiend pick, the game did not start well for Sentinel, who faltered in the early game. With Shadowfiend already considered a weak hero in the current metagame, Julz found himself falling constantly to the combination of Chaos Knight and Ancient Appartion.

Nevertheless, bottle/crow kept his farm up as he opted to go for a Lothar's Edge well into ten minutes. With all of Nirvana's side farmed and those on Sentinel literally naked, Nirvana.cn easily won subsequent team fights as pressure mounted on Shadowfiend to carry the team.

The result was clear before 30 minutes that Mineski was circling their grave and there was nothing that could be done about it. They fought on, however, giving the audience and fans watching the energy and excitement that this year's SMM sorely needed.

With balls of steel and the spirit of champions, Mineski well deserve the third placing at SMM 2011. Walking over to shake the hands of their opponents after the match, the Filippinos have indeed given everyone watching this SMM something to remember.

While the event this year may not have lived up to everyone's expectations, Mineski Infinity have certainly met theirs - and much more.