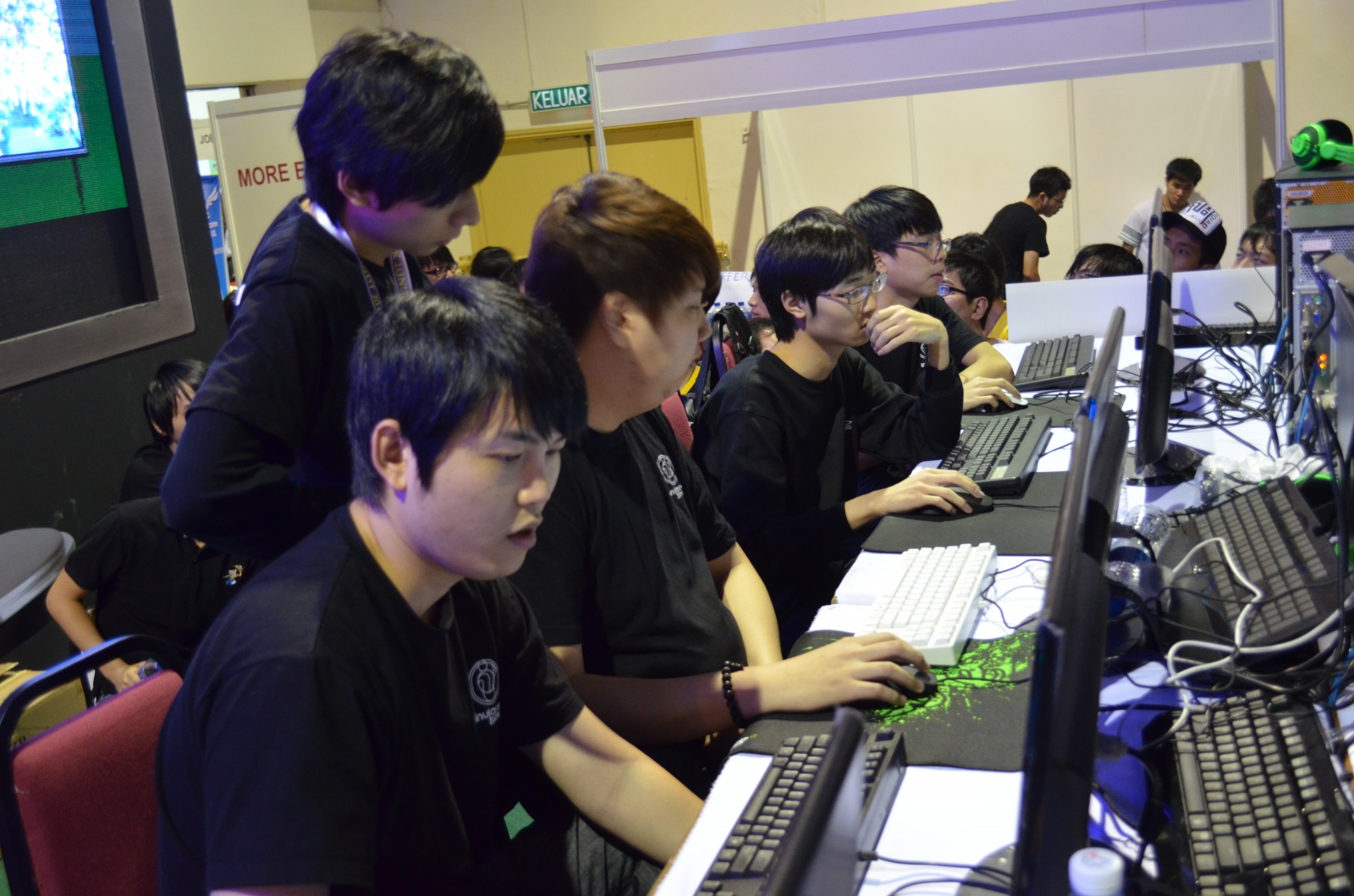 It was an all-Chinese affair at the Winner's Bracket grand finals as iG took on Nirvana.cn to determine the first Grand Finalist of the South East Asian tournament. In a thrilling display of teamwork, iG rose to the challenge and took out Nirvana.cn in thirty minutes.

Despite a decent start from the Nirvana side, the advantage built up by a roaming Night Stalker quickly vanished as soon as day emerged. Ferrari's Storm Spirit easily picked up the tempo, ganking the enemy side while putting pressure on Seaking's Lycanthrope.

Both parties were seemingly quiet during the match as it soon became a one-sided affair even though Nirvana were able to net a couple of kills as well as towers around the map. Furthermore, Lycanthrope, despite a good start, fell to a couple of smart ganks from Storm Spirit and Batrider while pushing enemy towers.

The MVP of the match however, remains to be Ferrari's Storm Spirit - despite opting from a hotly debatable core build of Orchid Malevolence, he was able to justify his decision as iG were able to focus on Invoker, Venomancer or Lycanthrope before they could release their Ultimates or escape. 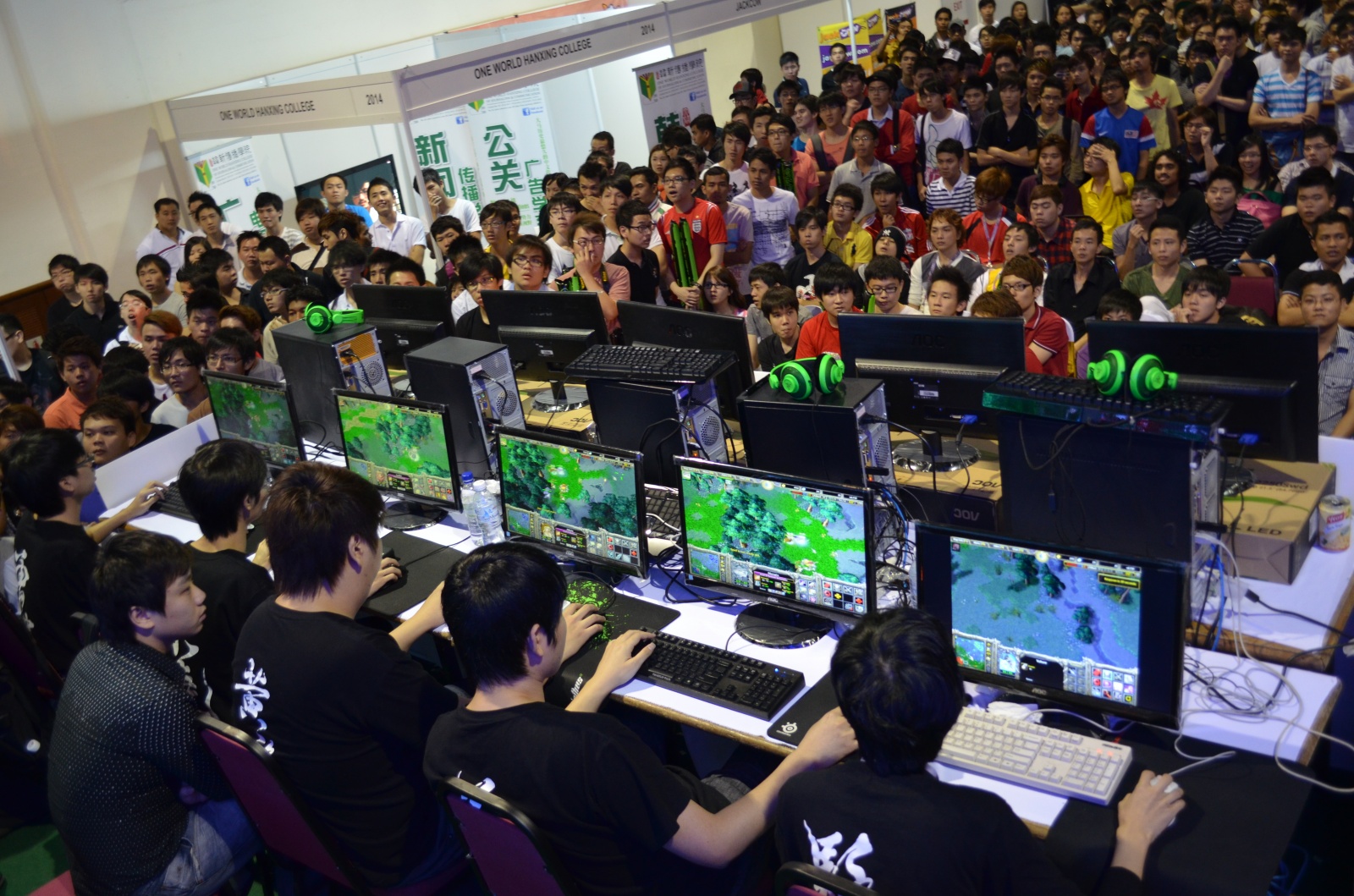 The final push came just after Zhou's Syllabear was able to complete his Phase Boots, Radiance and Assault Cuirass and even though commendable resistance was offered by the Sentinel side, Storm and Batrider's immediate entrance into the teamfight at Sentinel's top barracks gave them no chance of coming back.

iG will enter the Grand Finals with a one-game advantage over the winner of Nirvana.cn and the other Loser Bracket finalist who has yet to been revealed.