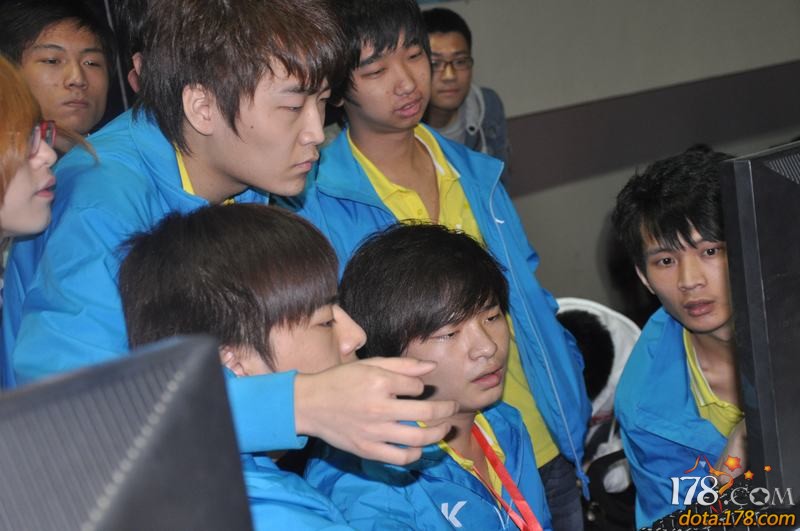 DK's win was steeped in hard work and preparation.

After three days of intense competition, DK continues their undefeated streak from day two and emerged champions of the GK Invitationals Cup. With this victory, they claim their fourth title in a row while bagging a sweet $12,600 in cash. Can anybody stop them now?

Five matches spread over three days were all it took for DK to comfortably eliminate the best teams in China to come out top at GK. While iG.Y made a respectable comeback by taking down PanDa, iG.Z and WE in succession, they were ultimately no match for DK who held a one-game advantage coming from the winner's bracket (who even so, saw no need to drag it to a third).

Just as iG.Y was perceived by Burning to be DK's strongest competitor (see), the Grand Finals match was an even affair as both sides were able to swing team fights in their favor. Ultimately, it was DK who had better control over the fights after twenty minutes as they massed Black King Bars on their heroes, leaving Puck and Invoker seemingly useless in team fights.

Both sides also spared no expense in trashtalking, with the teams' providing vociferous overlays during battles which even had the commentators (2009 and 820) telling them to calm down at one point.