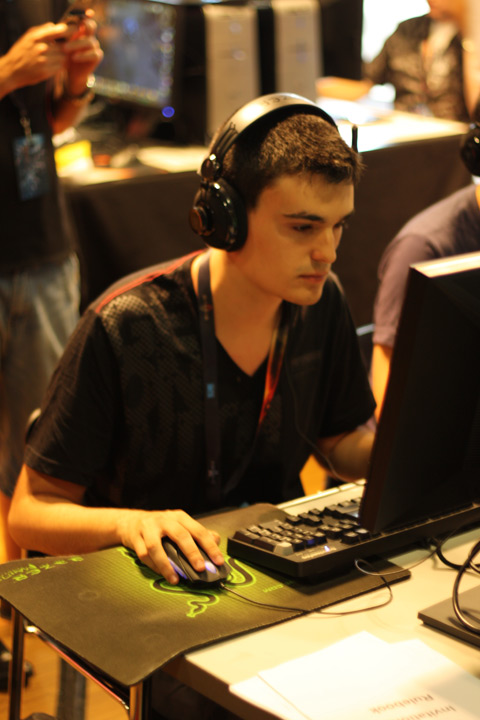 It has been announced that Lucifron has left Fnatic in favour for AprenderStarCraft2(APSC2).

The Spanish Terran player, LucifroN has left Fnatic.MSI in favour for a team closer to home. Following his heart and national pride he will be representing the team and his own country to a greater extent. He now joins fellow countrymen MikoeL and NaRa on team APSC2.

Lucifron has been steadily declining in the GG rankings as of late and has not made a major finish in any tournaments in the past several months. He has not made any big appearances in tournaments lately, but with a team change this may change. His current goals with his new team are to make it even bigger and more popular in Spain for StarCraft 2.