Another day filled with eliminations at the M4 World Championships would kick off with Falcon Esports taking on S11 Gaming Argentina.

Having started in the upper bracket, Falcon Esports, unfortunately, felt the sting of ONIC Esports on day one of the Knockout Stage, being dropped into the lower bracket. Since then, the team has been patiently awaiting its next challenger, which surprisingly came in the form of S11 Gaming Argentina, who managed to shock everyone as they cut down RSG Singapore in the first round of the lower bracket. Now, these two teams would be looking to get themselves out of the best-of-three stage of the lower bracket.

Although they looked extremely strong when taking on RSG SG, S11 seemed to struggle to find their footing today when taking on a team such as Falcon. The pace at which the Myanmar squad enjoyed playing at had already stumped the likes of Blacklist International during the Group Stage, and unfortunately for the LATAM Super League Season 1 victors, they were unable to keep up. Right off the bat in Game one, S11 were on the back foot, as Falcon picked them off at every turn, with Naomi’s Kaja involved in nearly 90% of the 23 kills for his team. 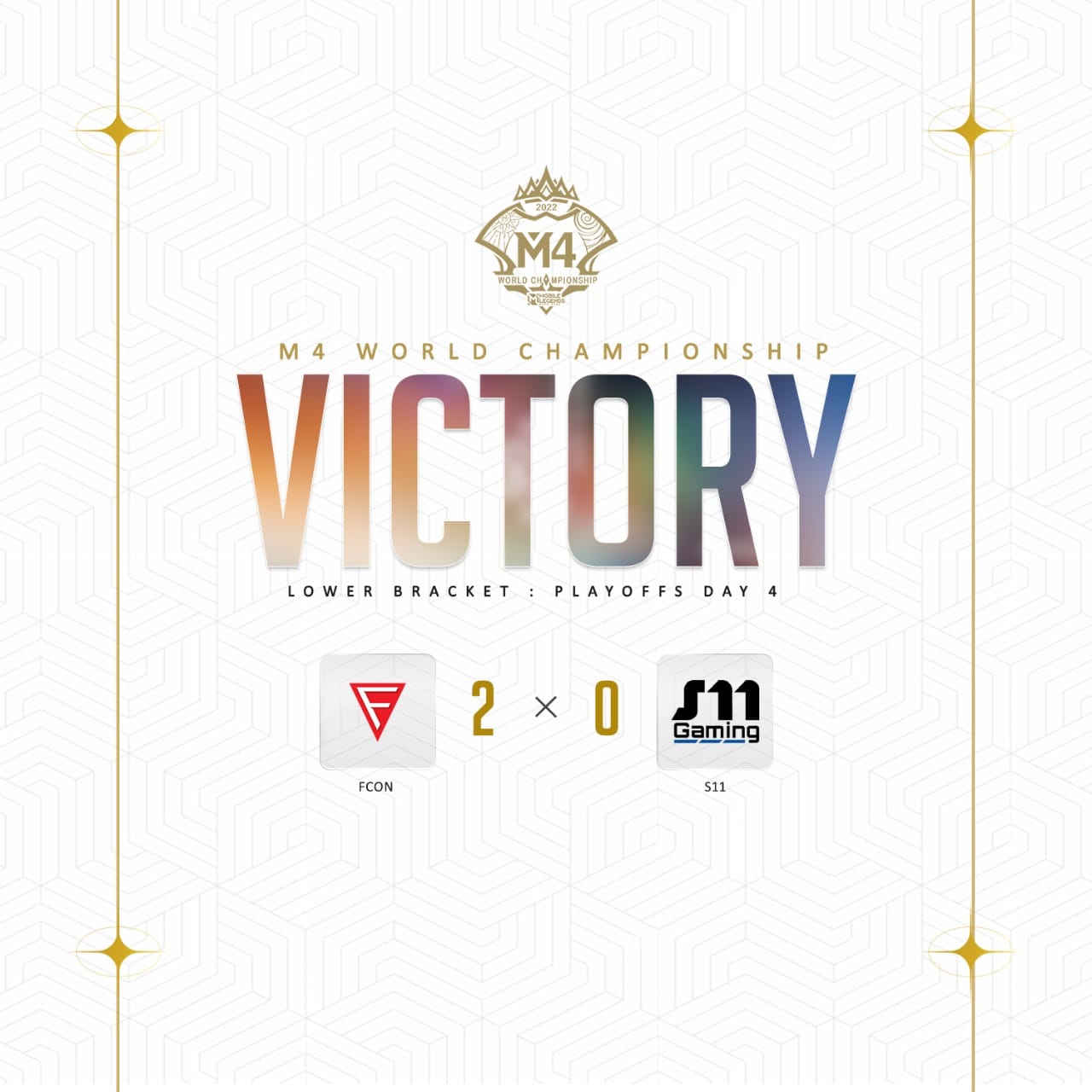 With that, Falcon Esports will move on to the next round of the lower bracket action, which will see the teams moving into a best-of-five format. The team now await their next challenger, which will be either Team HAQ or Incendio Supremacy.

Who will Falcon face next?

Team HAQ
Thank you for voting!
Incendio Supremacy
Thank you for voting!
Jarrad “Belandrial” Adams
Belandrial has spent most of his years following Dota 2 closely, but now has found a new home in the complex world of Mobile Esports. When not watching nearly every possible esports title available, you can find me running around Azeroth or building strange bases in Valheim.
Share Tweet