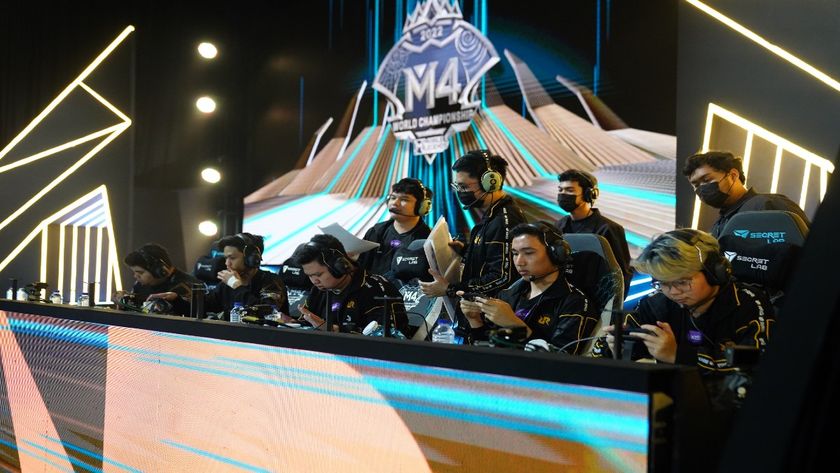 With no possibility for tiebreakers, the final game for the M4 Group Stage would see RRQ Hoshi going up against RSG SG.

After an intense four days of Group Stage action from the M4 World Championships, we have reached the pinnacle, with one last game left to decide the seeding of two amazing teams. On one side was the King of Kings, a team that has never missed a M-Series event, RRQ Hoshi. One the other side was the back-to-back MPL Singapore champions, RSG SG. Both teams suffered a defeat to ECHO during their Group Stage run and were sitting at a 1-1 scoreline – and a victory for either would mean a place in the upper bracket of the M4 Knockout Stage, while the lower bracket awaited the other.

With two teams of such high calibre going head-to-head, the expected result was an all-out brawl – which is exactly what we got. It took four-minutes for the first kill to occur, but following that it was constant action, as these two teams refused to give up on the upper bracket spot. The Indonesians were the ones who would take the lead in the mid-game period, able to take the Lord objectives without much contest from RSG. This left RSG to pick up whatever pieces they could, which eventually was nowhere near enough to take on the Kings of Kings.

With that, RRQ Hoshi managed to complete a 2-1 scoreline for Group C at M4, which pushed them into the upper bracket for the knockout stage, alongside ECHO – who went a flawless 3-0 earlier today. The M4 World Championships now takes a short break for two days, as the teams prepare themselves for the final onslaught, which will end up in us finding out champion.

Will we see a new M4 World Championships winner this year?