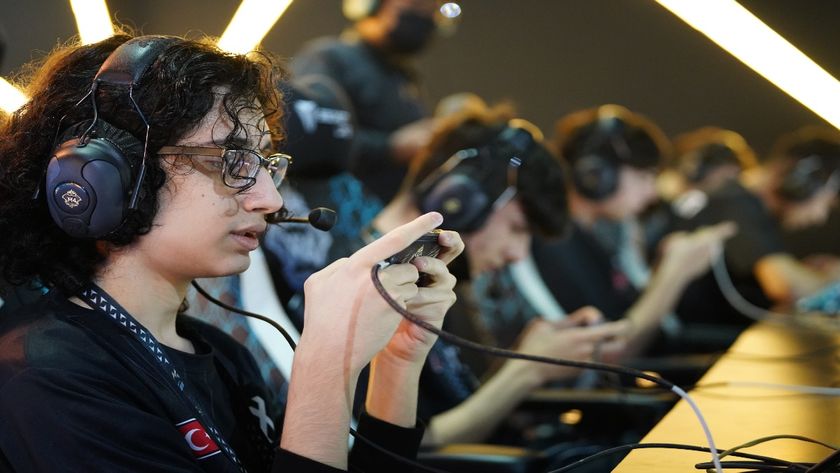 Group A has already seen some big results at the M4 World Championships, and Incendio Supremacy have been a team to show some brilliance.

Incendio Supremacy is the team to come out of Turkey for the M4 World Championships, after missing out on M3. But, with Alien joining their roster from Bedel with some M-Series experience, they were looking to put their name on the map. After losing to Blacklist International in the opening game, the team followed up by walking over Falcon Esports in what was seen as a massive upset. Today, they would be hoping to take another step in the right direction with their final game against Burn x Team Flash, where a win would see them moving into the upper bracket for the Knockout Stage.

Both Burn and Incendio were not teams who would easily back down, and that was made clear in their game today. With drawn-out team fights, crazy pickoffs, and fantastic plays throughout the game, both teams threw everything at one another – both hoping for a winning result for different reasons. The Turkish team seemed to want to make the more aggressive plays in the early game, but as it progressed, Burn started to find the healing power of their Estes to win some massive fights.

However, a mistake when they had a clear advantage allowed Alien’s Grock to steal away Lord in a clutch manner, giving Incendio the advantage once again. From then on out, Burn were on the back foot, and Incendio showed their true supremacy, claiming their second victory in Group A – and ensuring themselves an upper bracket showing in the M4 World Championships Knockout Stage.

While Incendio have completed their three Group Stage games, the rest of Group A is still to come, with Blacklist International, Falcon Esports, and Burn x Flash yet to have their conclusions. There might still be some big upsets on the cards, but the Turkish squad can rest easy knowing that they have made the upper bracket.

Did you expect the Turkish squad to be this strong?