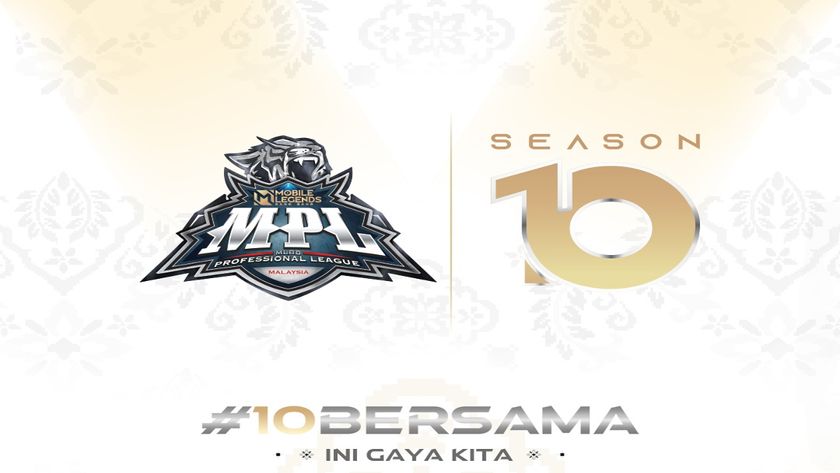 MPL Malaysia Season 10’s playoff stage is upon us, as the top eight teams from the region will fight over the coming weekend to determine the champion.

After an intense eight-week Regular Season, the Mobile Legends Professional League’s tenth season in Malaysia has now reached its playoff stage – with the remaining eight teams ready to battle across the Land of Dawn and find the champion. After a break of nearly two weeks, Thursday, October 13th will see the Playoffs kick off, with eliminations already on the cards from the first day of action. The grand finals will be on Sunday, October 16th, with both the teams involved being lucky enough to reach the M4 World Championships in early 2023.

With that in mind, we take a look at some of the teams which have the best chance to make it through to the grand finals.

The Swordfish search for another victory

Although they had a rather poor performance in the Mobile Legends Southeast Asia Cup 2022, TODAK remain the reigning champions of MPL MY, with a magnificent Season 9 tournament from the team. With that said, the team have come into Season 10 looking extremely strong, as they topped Group A with only a few losses registered for the Regular Season.

The team have been one of the most prolific with Faramis, a hero that has seen a strong return to the frontlines for MPL MY this season – and Todak have been unbeaten with the Soul Binder so far. The team’s newest addition, Rival, who has come into the Jungle role for this season, has definitely found a solid spot within Todak, making its mark on the region. With that in mind, the veterans of 4Meyz and Moon are certainly going in search of their third title, and they have one of the best chances of a back-to-back victory.

Orange is the new HAQ

The next two teams go hand-in-hand, to some degree, with one being the previous roster of the other – but first we will look at Orange Esports. With a brand-new roster coming into Seaso n 10, it was difficult to gauge the power of the team prior to the culmination of the Group Stage. It did not take long for the new squad to rise to the occasion, taking victories across the board, with their two losses only coming in the finally two weeks of the Regular Season.

Even with their undeniable brilliance, Orange Esports have been known to fade when it comes to the playoffs – with many third-place finishes over the last few seasons before their second place in Season 9. On the positive side, the team have been one of the best to watch showcase the latest hero, Julian, and this could definitely work to their advantage as others have struggled to fit him into their playstyles.

On the other side of this is Team HAQ, who have come into Season 10 as one of the best teams from Season 9. After Orange dropped the squad, the team made sure to complete a fantastic run through the qualifiers, before putting in a strong showing in the Regular Season too. With Mann at the helm, HAQ proved that they deserved to be where they are permanently, with a solid second place in Group A.

The rest of the pack

As always, when it comes to the Mobile Legends Professional League, there are chances for massive upsets – and Malaysia’s Season 10 is no different, with a host of teams with a chance to cause some chaos. Both Team SMG and HomeBois have a lot to prove right now, with HB wanting to make up for their errors last season, and SMG needing to make their way back into the upper echelons. RSG MY are also up there, as they look to find their footing and follow their Singaporean brethren into the M4 World Championships. For Team Lunatix and RED Esports MY, the playoffs are going to be quite the tough run, especially with the two teams being in the initial elimination series.

You can catch all the action from the MPL MY Season 10 Playoff Stage from Thursday, October 13, with the championship grand final coming to us on Sunday, October 16. For all the information on the MPL and the upcoming M4 World Championships, be sure to check up on our Mobile Legends: Bang Bang tab.

Will it be a second title in a row for TODAK in MPL MY Season 10?

Definitely
Thank you for voting!
Not this time
Thank you for voting!
Jarrad “Belandrial” Adams
Belandrial has spent most of his years following Dota 2 closely, but now has found a new home in the complex world of Mobile Esports. When not watching nearly every possible esports title available, you can find me running around Azeroth or building strange bases in Valheim.
Share Tweet
1 people reacted to this post