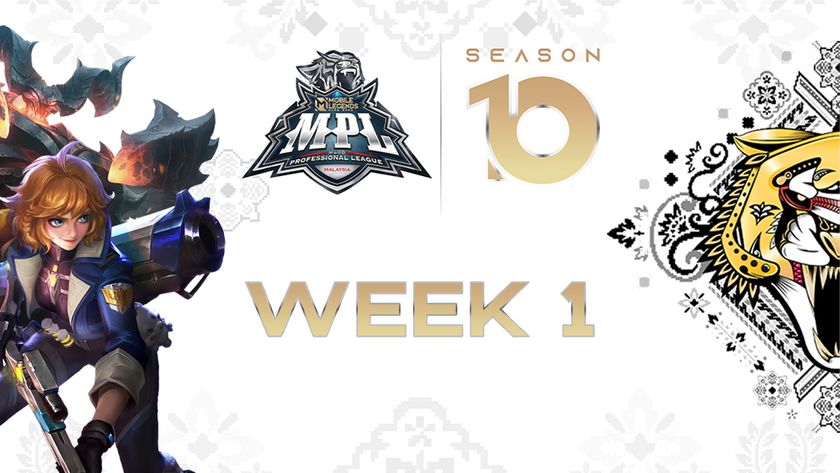 Over the recent weekend the Mobile Legends Professional League in Malaysia kicked off with its tenth iteration and there were interesting results.

Having been dropped by Orange Esports following their fifth/sixth place finish in the Mobile Legends Southeast Asia Cup 2022, the players of Team HAQ managed to progress splendidly through the qualifiers and return to the MPL MY Season 10 main tournament. With two massive series in the opening weekend, going up against SUHAZ Esports and Team SMG, HAQ had their work cut out for a strong start. Even with the pressure, HAQ showed up strong, with their Gold Lane player, Panda, taking three MVP’s in their four won games and a 100% win rate for Valentina for the team too.

RED Esports were also able to score a solid opening weekend, beating out HomeBois on the opening day, before overcoming Team Caracal on the final day of Week 1. On both occasions, RED saw themselves losing the opening game of the series before they made a valiant comeback to reverse sweep their opponents.

Surprisingly, the other qualifier team, Team Lunatix, were on the winning side of things too, as they demolished Caracal in under half an hour for the entire series. Although Caracal’s team seems a lot weaker having lost a few players, TLX definitely could be looking to make their mark on MPL MY Season 10 and knock down a few challengers.

For HomeBois, SUHAZ, RSG MY, and Caracal, it was an eye-opening first weekend of MLBB action – realising that they will need to definitely change up their strategies to gain some ground in week 2. While Team SMG did win a game, their challenge for the MPL MY Season 10 title was also not perfect, and they will need to gain some traction moving forward.

All in all, it was a fantastic first week of MPL MY Season 10 action, with kills galore, Thamuz making his way into the meta, and Julian not really having the impact we expected just yet. However, it is just the beginning and we can expect a lot more epic MLBB from the rest of the season.

Will Team HAQ continue to control MPL MY Season 10?