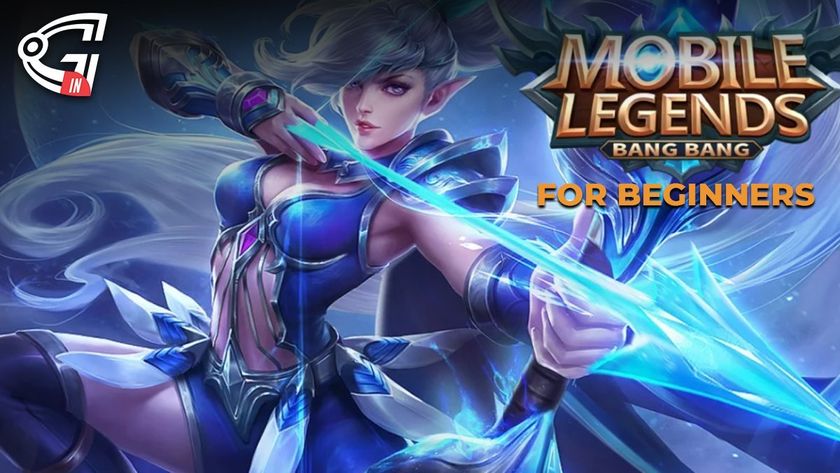 If you have been into mobile gaming for a while, then you must have come across the popular MOBA (Multiplayer Online Battle Arena) called Mobile Legends. But, many people, especially those who have never played MOBA before, have trouble in understanding what this game is all about. That is what I am going to talk about in this article. We would be going over briefly some of the core aspects of the game such as the objective, map, items, heroes, etc.

Objective: Just like most MOBA games, in Mobile Legends the main objective is destroying a specific unit in the enemy’s base. In Mobile Legends, this unit is called the Crystal. The first team to destroy the enemy team’s crystal wins.

Map: The map in MOBA games is usually a symmetrical one, that has an equal portion allotted to both teams. The map is divided equally by a river. The map consists of three lanes: top lane, mid lane, and bottom lane. Each of these lanes comes with three Turrets. To be able to make way to the enemy’s Crystal, you first have to destroy the turrets in sequence. The base is only exposed once the innermost towers/turrets are destroyed. Other than that, the map also consists of the jungle. This jungle is full of powerful monsters that can be defeated to get powerful buffs, gold, and XP.

Heroes: The heroes are the characters that the players use to play Mobile Legends. Each of these heroes comes with its own unique set of abilities and traits. Some heroes are good for offence, whereas some are more suited for defence Heroes can also be divided based on their various roles. Furthermore, heroes can be classified based on the complexity of their skills. This makes certain heroes easier to use than others, which makes them better suited for beginners.

Items: Items are in-game objects that the players can get in exchange for gold that they earn in a game. These items improve certain traits of the character and make it overall stronger. The only way to make your character stronger is levelling up via XP, and getting powerful items by buying them with gold.

This is some of the basic information that would help you understand how Mobile Legends plays out in general. MOBA games are a bit complicated to comprehend for newcomers, but with this guide, you would certainly be able to understand most of what is happening in Mobile Legends.