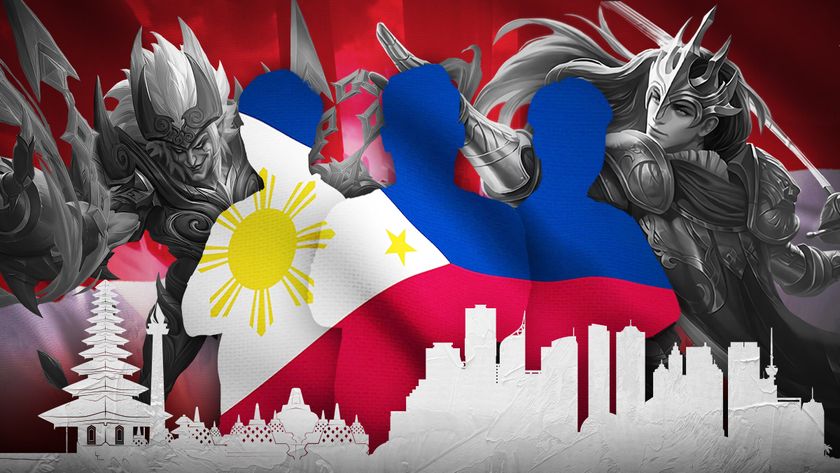 The Philippines has proven itself the strongest MLBB region a number of times recently, and with that, Indonesia are beginning to pick up some of their players.

Since the Land of Dawn emerged and Mobile Legends: Bang Bang has become as big as it is, there have been rivalries. Within Southeast Asia, where the game is at its most prominent, that rivalry stands between Indonesia and the Philippines, with teams and players from both regions striving to become the absolute best. Although, for some time, ID seemed to hold the title of the greatest region in SEA’s MLBB scene, over the last two years, PH has snatched it away, claiming the crown for themselves. From Bren Esports and Blacklist International, winners of M2 and M3, respectively – through to Execration (Smart Omega Esports) and RSG PH, winners of the previous two iterations of MSC, PH has produced the absolute best players and teams.

With the domination of PH, it seems that now, the ID organisations want to get themselves back on even footing – or as close to it as possible, as they pick up players from the region. This is not something new, but with the new season of Mobile Legends Professional League in both regions beginning in the next few months, it could prove to be quite big for some teams.

Not even two weeks ago, we saw the brilliant Onic PH jungle laner, Kairi “Kairi” Ygnacio Rayosdelsol leave the squad, choosing instead to move over to Onic Esports, the ID side of the porcupines. Alongside this, Paul Denver “Yeb” Lingtag Miranda, the PH squad’s coach, also decided to head over to ID to join their sister squad. This has left some rather massive gaps in the Onic lineup – and opened the door to some very big speculation. According to some excellent insider sources, Baloyskie will also be soon departing from Onic PH’s squad, joining Hadess, the ex-ECHO player, on the Geek Fam ID squad.

On the contrasting side of things, some players from the ID teams have mentioned their disdain in this practice, stating that they would rather not play with PH players as it ruins the spirit of "Indo-pride" within the regions in SEA's MLBB scene.

While this practice is considered fair, teams are only allowed two “imports”, meaning that if the information is correct, Geek Fam ID’s roster is about to get a whole lot stronger. It will be interesting to see just what the influence of PH will do in ID, but for now we will have to wait and see when MPL ID kicks off in the coming months.

Do you agree with EVOS Rekt or should teams be open to player "imports"?

Regional pride comes first
Thank you for voting!
Teams should go for the strongest players no matter the region
Thank you for voting!
Jarrad “Belandrial” Adams
Belandrial has spent most of his years following Dota 2 closely, but now has found a new home in the complex world of Mobile Esports. When not watching nearly every possible esports title available, you can find me running around Azeroth or building strange bases in Valheim.
Share Tweet
13 people reacted to this post