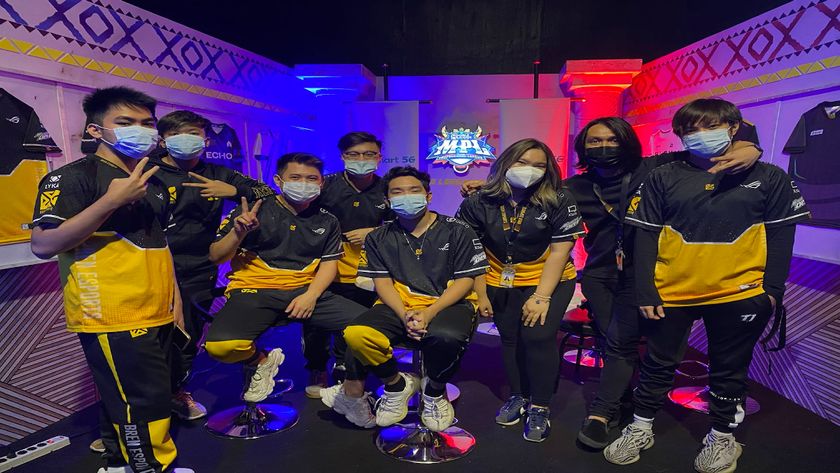 Week 6 of the Mobile Legends Professional League Season 9 is on the way, and for Bren Esports, they have a chance to move up substantially.

We are getting extremely close to the culmination of MPL PH Season 9’s Regular Season, with Week 6 kicking off on Friday, March 25, 2022. With this, comes a chance for many teams to make a final surge to reach the playoffs – but none more important than Bren Esports, who sit in dead last at the time of writing. However, some recent performances from Bren show that they could move up with their three-series Week 6.

As we have seen by now, Bren Esports have struggled to really find their footing in MPL PH Season 9, having lost nearly every single series so far. However, Weeks 4 and 5 saw some huge results for the M2 Champions as they beat Smart Omega and Echo, respectively. These two victories saw the young, new Bren squad taking down challengers which have been either performing amazingly, or slowly building themselves up.

Bren’s victories have not been centred around anyone single player (although we did love witnessing the Lord Malikk Maniac), but heroes such as Esmerelda and Uranus have definitely been present often. With Week 6 coming up, Bren will be facing off against another three tough challenges, but with a much better standpoint, which could see them finally pull themselves out from their so-called “slump”.

Week 6 is a mirror of Week 2, with the replays of some massive series. For Bren, this involves facing off against RSG PH, Onic PH, and Nexplay EVOS – all series which they lost 0-2 previously. Since then, Bren have definitely been pushing themselves to improve, and although still sustaining losses in that time, they look far stronger than they did in the opening weeks. With a young team finding their footing, Bren have a real chance to make the playoffs, especially with some of the bigger names struggling too.

While Bren are certainly not the only team that requires some victories, they definitely are the team most likely to gain valuable points from the wins. With that said, Blacklist International and Smart Omega are in the same boat, sitting on the edge of the elimination zone with only three weeks left of the Regular Season. Week 6 should prove crucial to some, while others could find themselves falling critically behind – but anything can happen at MPL PH Season 9.

Can Bren Esports make it through to the MPL PH S9 playoffs?

No
Thank you for voting!
Yes
Thank you for voting!
Jarrad “Belandrial” Adams
Belandrial has spent most of his years following Dota 2 closely, but now has found a new home in the complex world of Mobile Esports. When not watching nearly every possible esports title available, you can find me running around Azeroth or building strange bases in Valheim.
Share Tweet
0 people reacted to this post 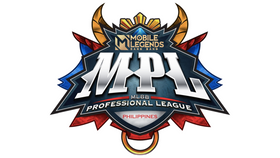