Day 2 of the Mobile Legends Southeast Asia Cup (MSC) 2021 would begin with a double dose of lower bracket elimination action.

While the upper bracket finals showdown was set for later in the day, we would first have to wave goodbye to two more teams at MSC 2021 as more lower bracket elimination action awaited us. For RSG MY, Bigetron Alpha, Impunity KH and Execration, today could be their final day at the event – and with the winning teams playing against one another after the upper bracket finals, today would culminate in only three teams remaining.

RSG MY avenge their Malaysian counterparts

Bigetron Alpha has immensely stepped up their game since the initial group stage of MSC 2021, making a small change to their lineup and managing to stay alive in in the event. Yesterday saw the team take down Todak, and today they would look to be the Malaysian killers as RSG MY stood in their path. Although we have seen very few series go the full three-game distance, this one was an all-out brawl between the two teams, as they attempted to keep their tournament lives intact.

The Robots were quick to get off the mark, giving RSG MY no chance to breath in the first game, with Rippo’s Gloo being the main factor in their dominance. But RSG were not about to give up their last hope in MSC 2021 and the fight back begun, with Izanami’s Pharsa striking back hard to tie the series. The final battle extended to nearly 30-minutes and it seemed as though BTR had all but won the series, up until they over-extended and RSG MY took full advantage of this.

In one swift push from their own base through the middle lane, RSG MY managed to secure a crucial victory, knocking the Robots out of the tournament and keeping themselves alive, even if just for the time being.

The Cambodian roster of Impunity KH have been making waves at MSC 2021, being the only invited team left and able to take down some of the best teams from regions with a domestic league too. Today they would face another challenge in the form of Execration, in hopes of keeping the dream alive at the event.

Teams were constantly finding that both Oppi and WightNite were at the forefront of Imp’s victories, with the formers Benedetta being one of the most impressive which we have seen in some time. XctN found this out the hard way in game one, leaving Oppi to claim his favoured hero and getting blindsided as he ended the game to take the win. However, XctN were never going to give up their tournament lives and destroyed their opponent with ease in the next game, with Kielvj’s Lancelot dominating at 11/0/5.

Having won the first game, Imp seemed unable to find their footing again, as the experience of Execration begun to show. In the final showdown, it was Ch4knu’s Jawhead constantly utilising the Ejector to pickoff his opponents, leaving the Cambodians in a tough position. Unfortunately, with no way back into the game, after an extremely amazing event for the squad, Impunity KH fell to a 1-2 defeat – exiting the MSC 2021 event. Execration will now march forward to face RSG MY later today, with both teams looking for a spot in the lower bracket finals.

Day 2 of MSC 2021 is still far from over as we now look to the upper bracket finals between the mighty Blacklist International and the roaring EVOS Legends, before we return to the lower bracket to close out the day. 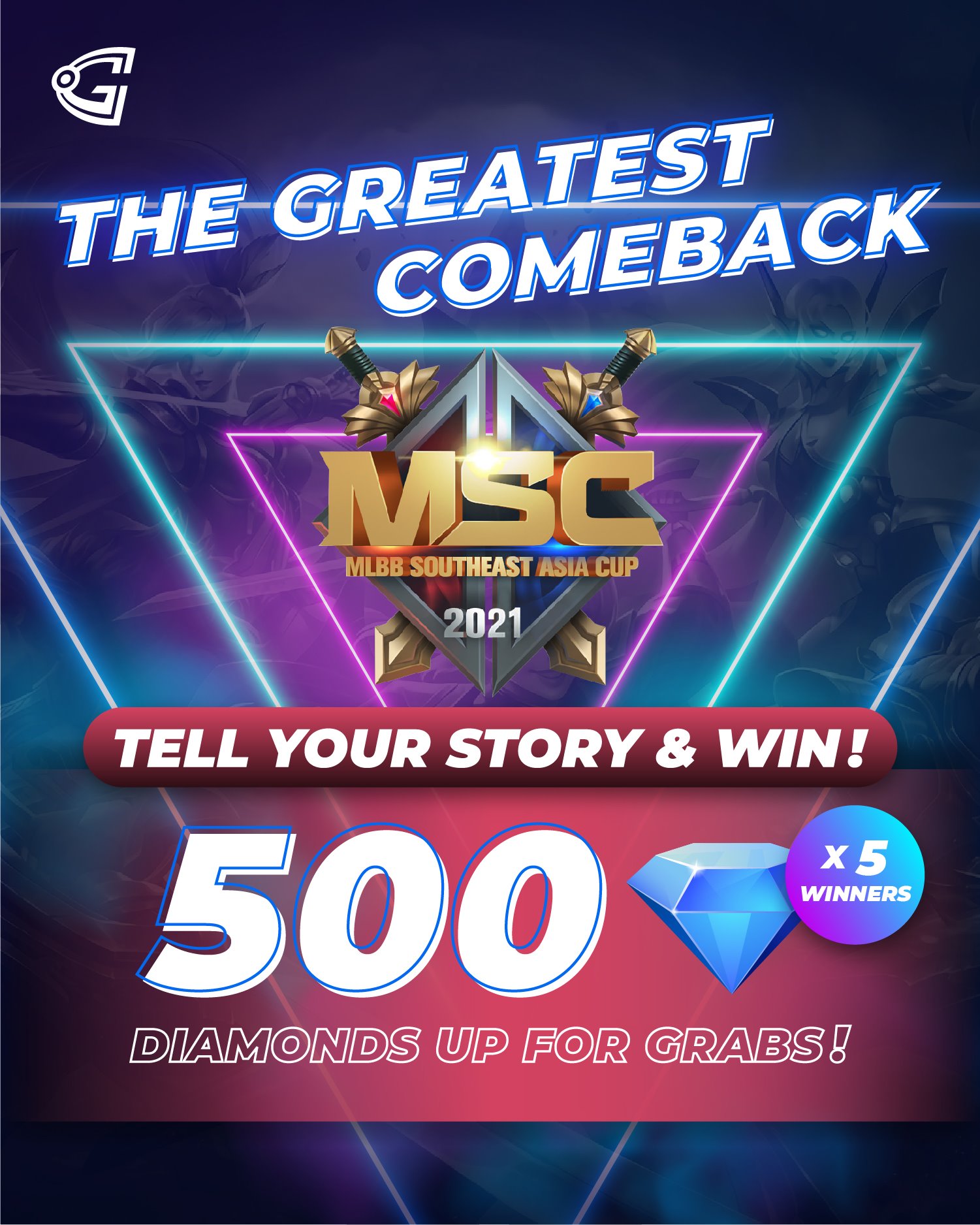 Our competition to win MLBB diamonds is still underway, with only a few days remaining. So be sure to check it out in the link above and let us know who you are supporting as we head into the final days of MSC 2021.

Who will reach the lower bracket finals later today?

Execration
Thank you for voting!
RSG MY
Thank you for voting!
Jarrad “Belandrial” Adams
Belandrial has spent most of his years following Dota 2 closely, but now has found a new home in the complex world of Mobile Esports. When not watching nearly every possible esports title available, you can find me running around Azeroth or building strange bases in Valheim.
Share Tweet
183 people reacted to this post