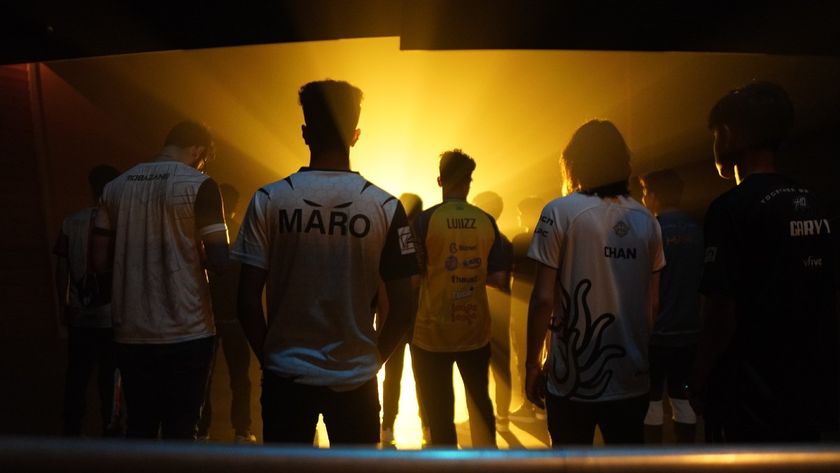 With the M4 World Championships Group Stage now behind us, we look ahead to the Knockout Stage.

After four days of gruelling Group Stage action, which saw only one set of tiebreakers, the 16 teams at the M4 World Championships have now been seeded to their respective bracket. The teams which managed to finish in the top two of their respective groups have been seeded into the upper bracket, while those in the bottom two were placed into the lower bracket. There are some interesting series already setup – and there is a chance for some of the favourites to be knocked out early on. With that in mind, we look at these seedings and first round of games for the Knockout Stage gets underway on January 7th, 2023. 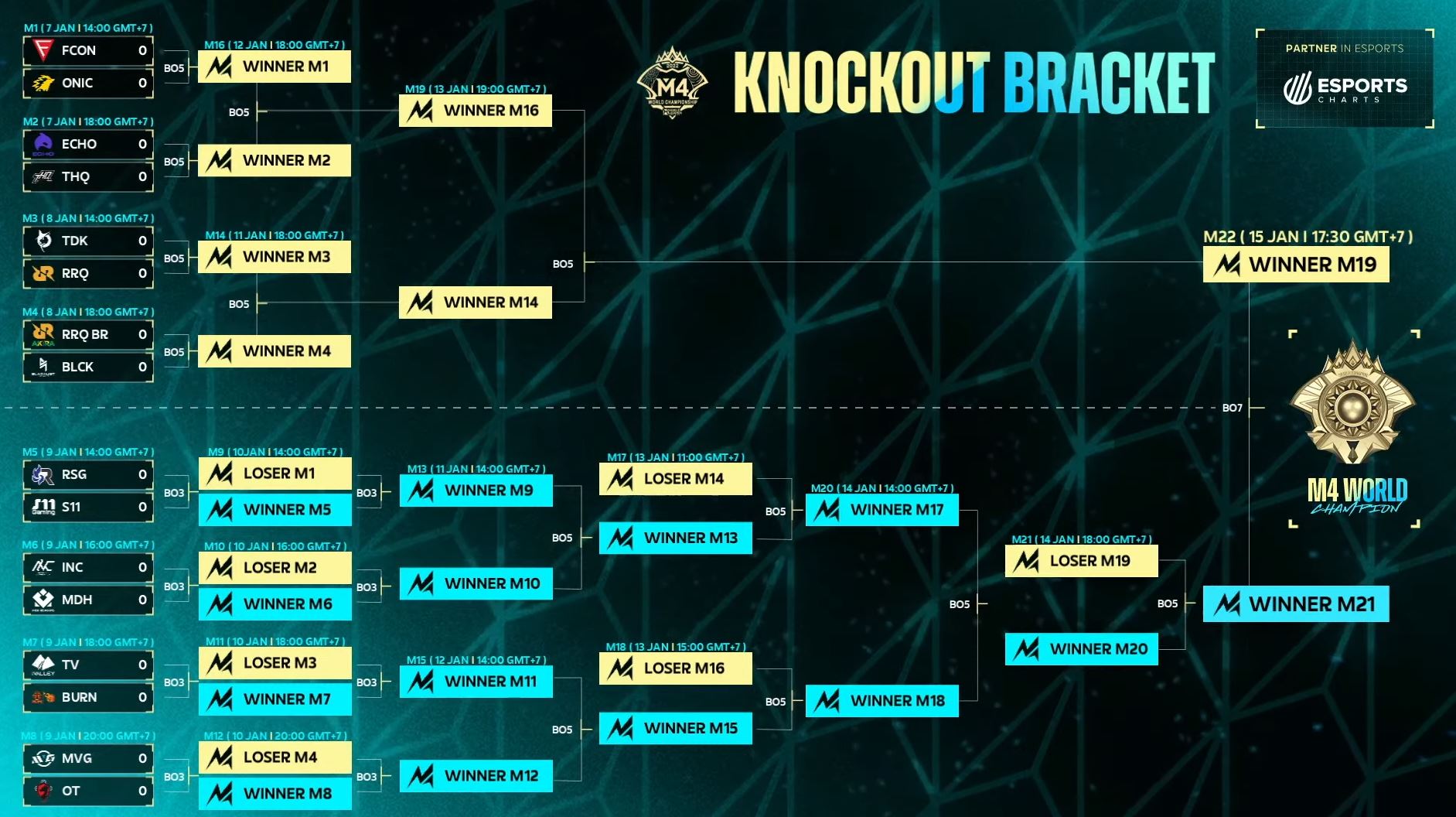 The first two rounds of the lower bracket will feature best-of-three series, while the upper bracket and remaining series, except for the Grand Final will be best-of-five. The Grand Final of the M4 World Championships, which will take place on January 15th, 2023, will feature a best-of-seven between the two teams involved.

We are extremely excited for the Knockout Stage of the M4 World Championships to get underway, especially since all 16 teams still have a chance to claim the title. There are sure to be many upsets, some massive plays, and interesting hero picks from the teams involved as we countdown to finding the M4 champion.

Are you excited for the M4 World Championships knockout stage?

Definitely
Thank you for voting!
Cannot wait
Thank you for voting!
Jarrad “Belandrial” Adams
Belandrial has spent most of his years following Dota 2 closely, but now has found a new home in the complex world of Mobile Esports. When not watching nearly every possible esports title available, you can find me running around Azeroth or building strange bases in Valheim.
Share Tweet