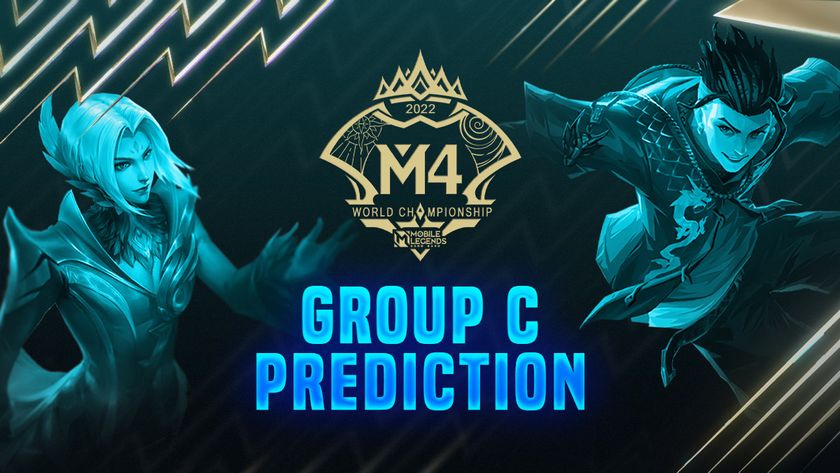 In only two days, the M4 World Championship will kick off with its Group Stage, as the 16 teams begin their battle to become the victors. While there are some fairly obvious favourites for the event, there are just as many underdogs and unknown teams – which are sure to throw a spanner into the works for everyone. However, with that said, we take a quick look at each group and give our predictions for who will come out on top, carrying on with Group C.

Our verifiable “group of death” comes with Group C, although there remains an outlying team that stands out above the rest – which places them first in our prediction. RRQ Hoshi, the Kings of Kings, hailing from Indonesia, are definitely one of the favourite teams to take the M4 trophy. The team features another one of the absolute best Jungle plays in MLBB, Alberttt, who dominated in the group stages of M3. However, the team struggled last year going into the knockout stage and will want to show everyone that they are the best home ground team.

ECHO has come up in recent times, taking the PH region by storm and quickly becoming one of the favourites for the tournament. The team are one the biggest challengers to Blacklist International in the region, but they fell short when it mattered most, unfortunately. However, their main draw is that they have an ex-M-series victory, KarlTzy, who won M2 with Bren Esports. ECHO come second here, much like they did in MPL PH Season 10, but they could cause some major problems for RRQ when best-of-ones are what are being played early on.

With only one team in the M4 World Championships, RSG will be representing their region with an amazing squad, who were unbeatable during their recent MPL season. Their young squad may be pressed for experience, but what they lack in that department, they make up for across the board. RSG is a definitive nature of an underdog, which could bypass this entire group without struggle, but the chances of that happening are low.

Occupy Thrones is, sadly, our final prediction for Group C, but only because they are an almost entirely unknown squad. Middle East and Africa is one of the newer challengers to the M4 crown, and this team is ready to prove their worth. Although possible considered unknown, the team’s strategies could bring about an unforgettable upset, with solid early game rotations to throw their opponents off balance.

Do you agree with out Group C predictions at M4?

No way
Thank you for voting!
Definitely
Thank you for voting!
Jarrad “Belandrial” Adams
Belandrial has spent most of his years following Dota 2 closely, but now has found a new home in the complex world of Mobile Esports. When not watching nearly every possible esports title available, you can find me running around Azeroth or building strange bases in Valheim.
Share Tweet