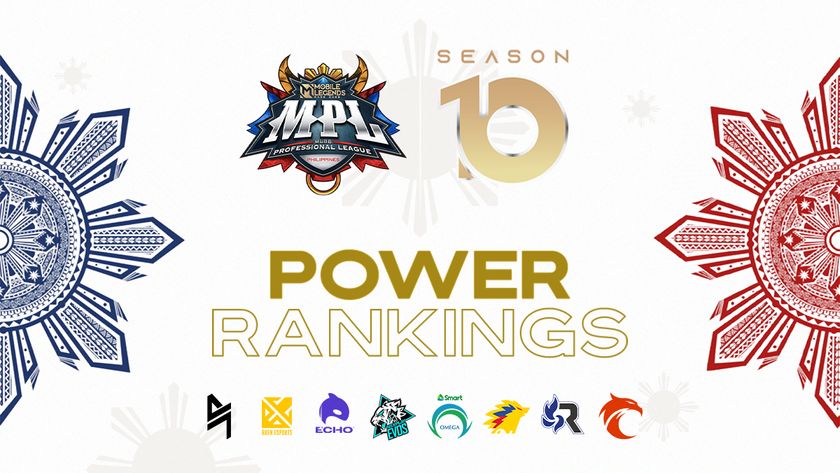 MPL PH Season 10: The power struggle at the top

Season 10 of the Mobile Legends Professional League in the Philippines is on the way and we are looking at the top contenders for the title.

After a breath-taking MPL PH Season 9, which saw the rise of the Kingslayers in the form of RSG PH, we are looking forward to the start of Season 10 in only two days. With that in mind, we have to look at the teams heading into the new season as there have been some massive roster changes and the additional return of some big names too. What this means is that we could see another big swing in the region, especially with the likelihood of the M4 World Championships following Season 10.

MPL PH Season 10 is definitely going to be hotly contested, as RSG PH are still looking like the team to beat – but with the return of Blacklist International to their full strength, plus the brilliance of the other challengers, the tournament will give us some epic MLBB action. With that, let’s look at the power rankings and which teams stand to control Season 10.

Although Season 9 was possibly the worst for Blacklist International, the team are still two-time victors of MPL PH and currently holders of the M3 World Championships. Season 9’s small bump in the road could be easily attested to a few roster changes – but those have now gone out the window. Having taken a break for half the year, the dynamic duo of OhMyV33nus and Wise have made their triumphant return to the roster, ready to cause chaos in the Land of Dawn once more. The Blacklist redemption arc is going to be the highlight of the season and it makes them number one in our rankings.

It is hard to deny that RSG PH are a spectacular team when it comes to MLBB, especially after taking down the likes of Smart Omega Esports in last season’s grand final and RRQ Hoshi in the MSC 2022 grand finals. The Kingslayer title has definitely been earned, and their hard work has paid off, but they will now have their workload tripled as Season 10 will see a new challenger in the form of Blacklist. RSG technically could demolish this challenge too, which will make them the undisputed champions as we head towards M4, but this may be one obstacle that they are unable to clear – making them our number two choice.

Smart have come a long way since their Execration days, but the team has remained relatively unchanged. While they may not be winning tournaments as they did at MSC 2021, they are easily one of the top teams in both PH and the MLBB scene in general. With arguably one of the best gold lane players in the form of Kelra, the team’s strengths are clear to see – but they can often fall with their distinct “one-shot” playstyle which leaves them very vulnerable in the early game periods. However, this team is not to be counted out and always have a shot at taking any title in front of them.

Fourth place is tough to pick, but it becomes even harder when it is MPL PH under the spotlight, with every team being brilliant. With that said, TNC have proven that they belong in the upper echelons with an amazing performance in Season 9. Whether of not Season 10 will allow them the same satisfaction remains to be seen, but with SDzyz and Escalera both putting on fantastic performances previously, we are expecting some big things from TNC in the coming weeks.

The back of the pack

It must be said that there are a few teams who could cause some upsets, with ECHO and Nexplay EVOS in the mix, which leaves them in our fifth and sixth spot. For Bren Esports, they are still struggling to climb their way back into the big leagues, even with a strong roster, the team have been missing something since the M2 World Championships. On the other side, we have seen a major exodus from Onic PH, with players joining their Indonesian sister squad and other ID rosters too – leaving them to build from the ground up, which will not be easy.

Our full power rankings list for MPL PH Season 10 is:

All-in-all, MPL PH Season 10 is definitely going to be one of the most epic events of the year – with the return of V33Wise and the challenge of Blacklist versus the dominant RSG PH as the headlining features. We are excited to see just what happens when the teams take to the Land of Dawn on August 12, 2022.

Will the return of Blacklist to full strength let them challenge for the title once again?

Definitely
Thank you for voting!
Not this time
Thank you for voting!
Jarrad “Belandrial” Adams
Belandrial has spent most of his years following Dota 2 closely, but now has found a new home in the complex world of Mobile Esports. When not watching nearly every possible esports title available, you can find me running around Azeroth or building strange bases in Valheim.
Share Tweet
5 people reacted to this post