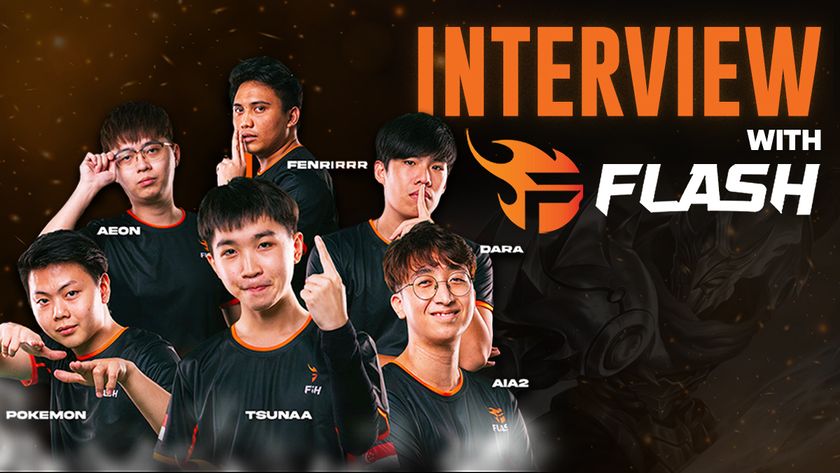 Just last week we had the confirmation of Team Flash returning to Mobile Legends: Bang Bang and today we have an exclusive interview with coach Aeon.

After a few years of absences from MLBB, Team Flash made their triumphant return to the Mobile Legends Professional League Singapore by claiming the second spot available in Season 2 via the open qualifiers. With a roster made up of players who have all seen play in the MPL – some in multiple regions, Flash is looking to take MPL SG Season 2 by storm. We managed to catch up with the teams esteemed coach, Ong Wei “Aeon” Sheng, who gave us a lot of insight into the team and their trajectory. 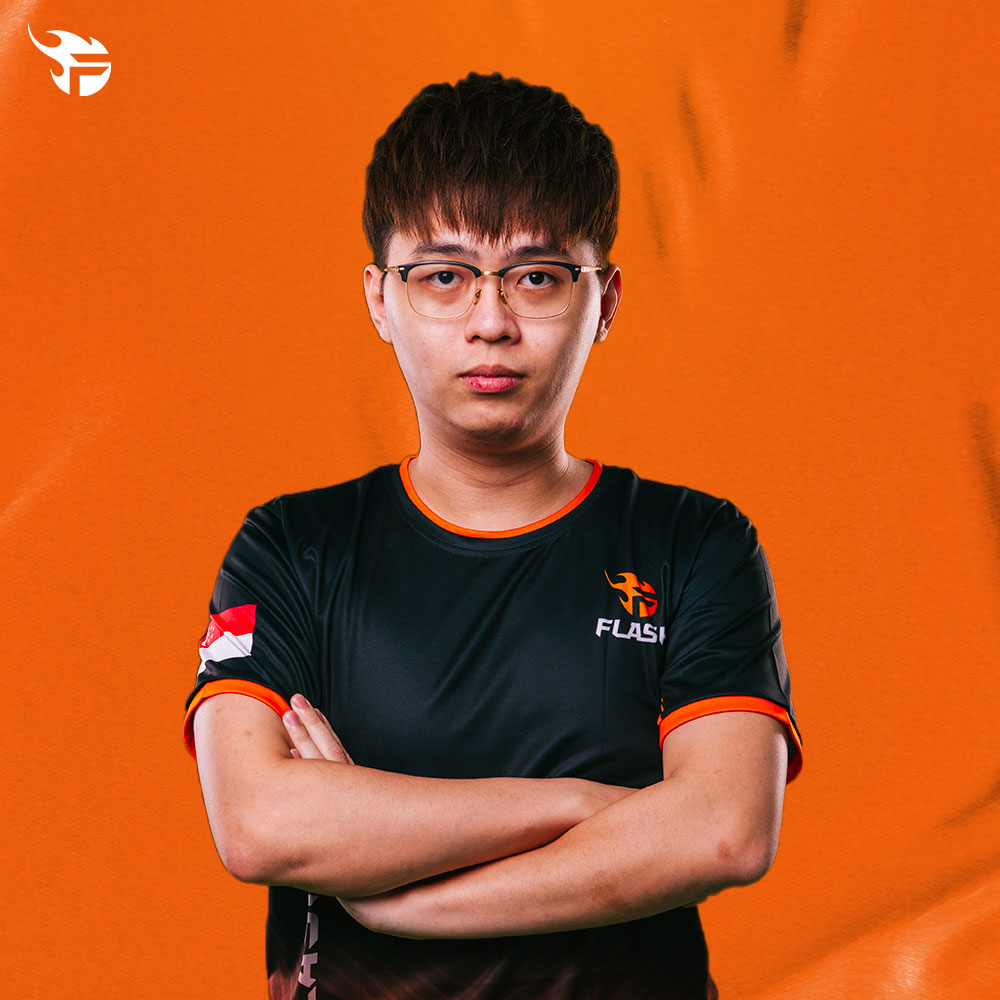 Thank you for taking the time to answer a few questions, Aeon – I’m sure you guys are all very busy with your preparations for the upcoming MPL SG season.

Open qualifiers are always an extremely tough way to get into any event, but Team Flash were able to survive. Did the team feel nervous going up against Forsaken Esports in the lower bracket final after they were the team to knock you down, or was there a feeling of revenge as you went into that final series?

I think some nervousness is unavoidable as losing would mean that we'll be out of MPL season 2, but the feeling of revenge was more than nervousness for sure as we knew we would definitely be able to beat them if we met them again in the Lower bracket.

In most of the MPL regions, Gatotkaca is never really seen picked, especially in the current meta, yet Team Flash chose to draft the hero twice. What was your reasoning behind this pick at the time, if you remember – or why do you feel it might be a good pick?

I've always felt that Gatotkaca is a good hero and more importantly, DarA was confident playing it. Every country has their own playstyle and meta, so I think we shouldn't just look to copy other regions but also come up with our own creative ideas out that would work in our own league. Every hero in ML has their own pros and cons but they are all playable.

Looking again at your final series against Forsaken, do you feel that the tanky/fighter heroes are becoming more meta or is it just a good way to counter many strategies?

I think it depends on strategy. But in that final series it was good because Forsaken drafted more assassin/fighter heroes and looked to dive into team fights, thus having more tanky/fighters heroes are better than positioning heroes.

Let’s look more towards the upcoming MPL SG Season 2. All of the Team Flash players participated in MPL SG Season 1 a few months ago, finishing in various different placements from fourth to first. Was this player experience important in building this new roster as opposed to building a team without MPL experience?

Yes, definitely. Experience is something that cannot be taught, the rest can be improved through training and coaching.

Looking at the teams in the MPL SG roster, Team Flash could be viewed as underdogs. What are your thoughts on this?

I think we're not considered as underdogs as our team comprises of players with many achievements in the ML scene. We might be new, but we're definitely a threat to the MPL teams in SG and they are aware of it.

With that in mind, your second series is against one of the giants in SG, EVOS. How, as a team, do you prepare mentally for such a challenge? Do you feel that it’s better to take each game as it comes, not worrying about the so-called, “big names” or is there a lot more behind it?

We'll take it on one series at a time with the attitude of trying out best and improving along the way. Winning is important, but it's more important to ensure that we improve drastically throughout the regular season and eventually be a team that can potentially beat anyone in the playoffs.

It goes without saying that every team across the MPL tournaments wants to win – but the stakes are much higher now with a spot at M3 on the line. Do you feel Team Flash have what it takes to launch themselves into the World Championships right off the bat or will MPL SG be more of a steady start?

We definitely have what it takes to be part of M3. We have all the resources a top team needs in terms of management, facilities, coach, management and players. The only thing lacking would be tournament experience together as a team because we are new, but that is something we will gain through MPL. Both players and management have big goals for this upcoming season, and qualifying for M3 is definitely one of them.

Fenrirrr is a seasoned veteran at MLBB, having played in Indonesia too before coming to Singapore. Does having a captain with that much experience as well as a coach with multitudes of knowledge help a lot or is there any point where the two knowledge bases may clash?

I think it all boils down to attitude and working style. Fenrirrr and I are always open to listening to one another and having discussions. In fact, his knowledge and responsibility makes my job easier as I do not need to micromanage. As a coach, he also respects and trust me, so there are no clashes and conflicts.

Apart from Team Flash themselves, who do you feel are the best MLBB teams across the globe?

I think some of the best teams in the world come from Indonesia and the Philippines. But there are definitely other strong competitors such as BG from Myanmar, Impunity KH from Cambodia, RSG from Malaysia and more.

Finally, MLBB has grown a tremendous amount in the last few years, not only in its player base, but as an esport. Do you think that mobile esports will one day be able to reach the levels of “regular” esports such as Dota 2, CSGO and League of Legends in popularity and prize pools?

I think it is possible because not only is the player base growing so quickly, but there has also been tremendous growth in viewership. No doubt that there is still a long way to go, but we might get there some day.

Do you have any shoutouts of messages to the MLBB and Team Flash fans out there?

Thank you to all our fans for supporting us, especially those have supported us from the beginning  till now. Please continue to support us in the upcoming MPL season and we look forward to presenting you with more top tier entertainment as Team Flash.

You can catch Team Flash in action at the upcoming MPL Singapore Season 2, where they will be fighting the likes of EVOS SG, RSG SG, and many more, as they look to stamp their name on the Mobile Legends: Bang Bang scene once again.

Are you excited to see the new Team Flash in action at MPL SG Season 2?

Definitely
Thank you for voting!
Not really
Thank you for voting!
Jarrad “Belandrial” Adams
Belandrial has spent most of his years following Dota 2 closely, but now has found a new home in the complex world of Mobile Esports. When not watching nearly every possible esports title available, you can find me running around Azeroth or building strange bases in Valheim.
Share Tweet
642 people reacted to this post