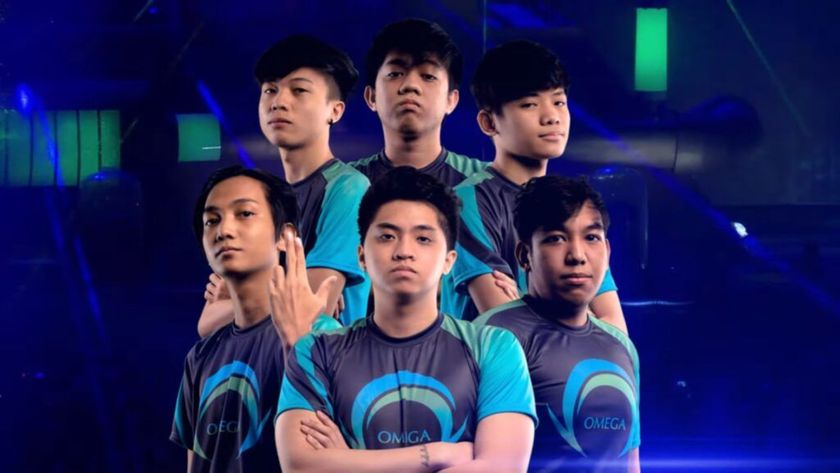 Omega’s brilliance and the "battle of the Tzy”

Week 4 of MPL – PH Season 7 ended with an amazing win for Omega Esports, while across the board we saw some epic MLBB action.

Mobile Legends Professional League – Philippines has seen some absolutely intense action over the weeks, with vast storylines being written too. Some of those continued into Week 4 as Blacklist International are still the name on the tip of everyone’s tongue – but others were definitely cultivated over the weekend as teams moved beyond the half-way point in the regular season. We saw the so called, “battle of the Tzy”, as well as one of the most breathtaking ends to a weekend packed with action – while some teams found redemption and others felt their struggles multiply.

Starting at the end of Week 4, we cannot ignore the amazing plays from Omega Esports in MPL – PH Season 7 any longer. Although beginning the week with a loss to Blacklist, the team managed to challenge the unbeaten ones and even claim a game victory. Moving on from that, Omega took revenge on Execration for their Week 1 defeat with a record breaking flawless game two and moved on into a tough series against Work Auster Force. Having won game one, it seemed as though Work Auster had their number and were heading to a game three – but perfectly timed plays and a huge push straight down the middle lane after nearly wiping their opponents gave Omega a clean 2-0 sweep.

We had no words for this turnaround, one which puts Omega in second place in Group B.

When one team dominates week in and week out, it gets quite tough to continuously ramble on about their merits – but when they have as much style on the battlefield as Blacklist, it is really hard not to do so. Blacklist’s series have not always been a walk in the park, with the team coming up against some stiff opposition, but what makes them special is the way in which they constantly pull themselves together and go again, finding win after win. Currently unbeaten after seven series, Blacklist seem to be in control of everything for the time being.

The Battle of the Tzy’s

Although it is not an official title for the series, when you have four players with “Tzy” in their name in a single match, it stands to reason that it should be known by no other calling – and this is what occurs when Bren Esports take on Work Auster Force. The Season 6 champions, after a rough start to MPL – PH Season 7, have been slowly getting themselves back on track, and a win over Work Auster was definitely a great way to show this. That said, the team still dropped their series against Onic PH, pulling themselves up again when beating Laus Playbook Esports later in the week.

After a lot of talk about the winners of the week, unfortunately there has to be space to talk about the struggles of Cignal Ultra. Over the past two weeks of MPL – PH action, Cignal have played eight series of MLBB and not been able to win a single one. Although not for lack of skill or trying, Cignal just cannot seem to find that final push to grab a full series win, leaving them down in the dumps for the time being.

Group A has an interesting power struggle developing at the top, with Aura PH and Work Auster Force on each other’s tails constantly. Work Auster had a chance to pull ahead, up until their loss to Omega, while Aura PH lost to Work Auster, leaving them in second place for now.

Week 5 of MPL – PH Season 7 now quickly approaches and we’re getting ready to see which teams can keep their spirits up and take wins before the regular season comes to an end, and who will buckle under the pressure. Stay tuned for more news on the Week 5 schedule later in the week.

Can anyone decode Blacklist International?

Doubtful
Thank you for voting!
Definitely
Thank you for voting!
Jarrad “Belandrial” Adams
Belandrial has spent most of his years following Dota 2 closely, but now has found a new home in the complex world of Mobile Esports. When not watching nearly every possible esports title available, you can find me running around Azeroth or building strange bases in Valheim.
Share Tweet
4 people reacted to this post