Here's why Nautilus can hit you past terrain or minions

Nautilus's Q is unique in that it has two overlapping hitboxes:

Because of how small minions are, it usually hits them. But it 's a lot easier to miss terrain to hit a champion on the other side, as shown. 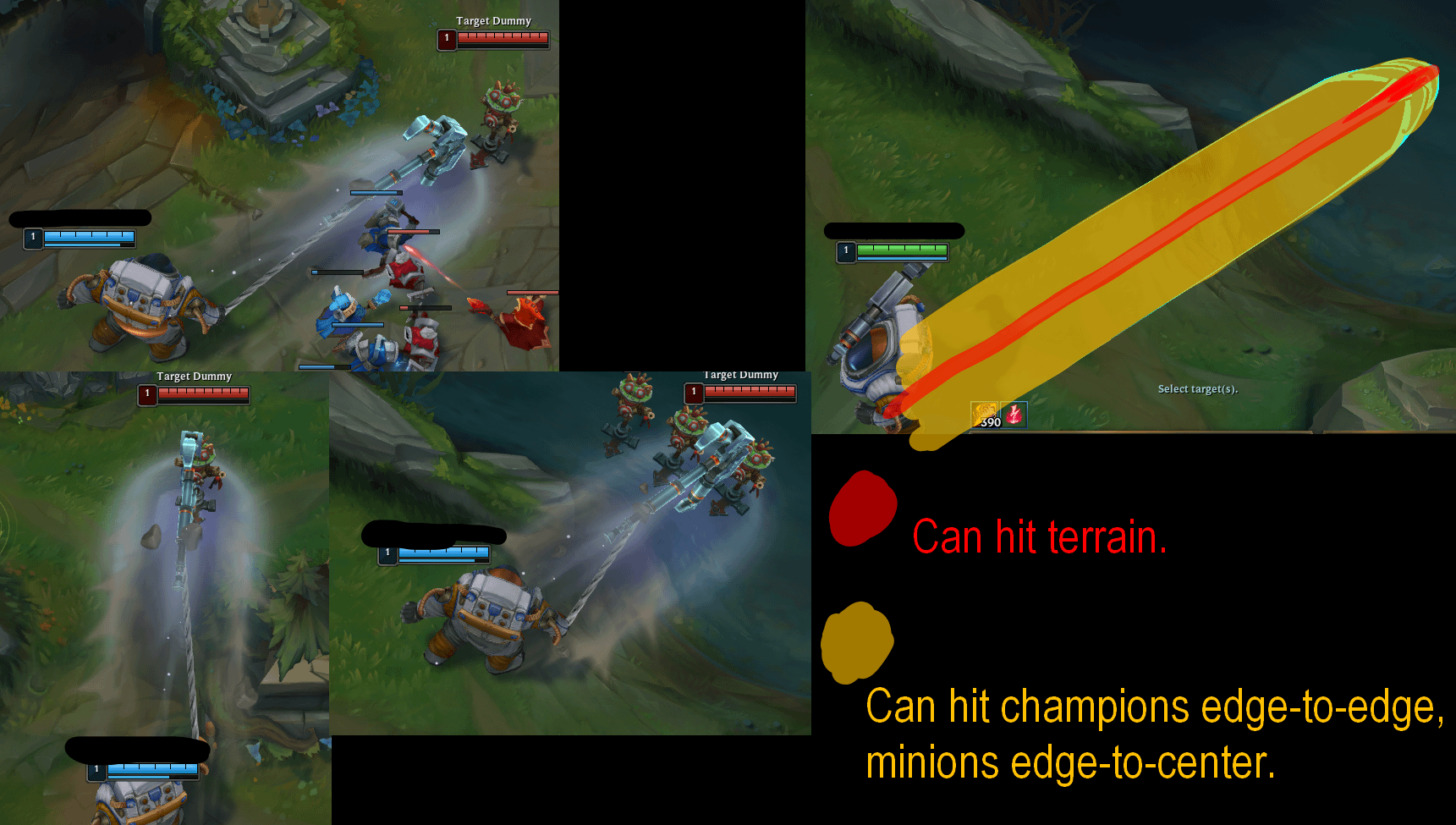 The problem is, there isn't really a better way to show this visually. Even reversing it would just make it look like the anchor phased through terrain. All we can do is understand what's happening.

[Edit] Some additional clarity; when the aura hits a champion, the ability snaps the model of the anchor to the center of your champion the same way a Lux or Morgana Q transforms into their circular cage effects centered on your center.

League of Legends might bring Valorant-themed skins to their Champions

What is the player count in League of Legends in 2020?