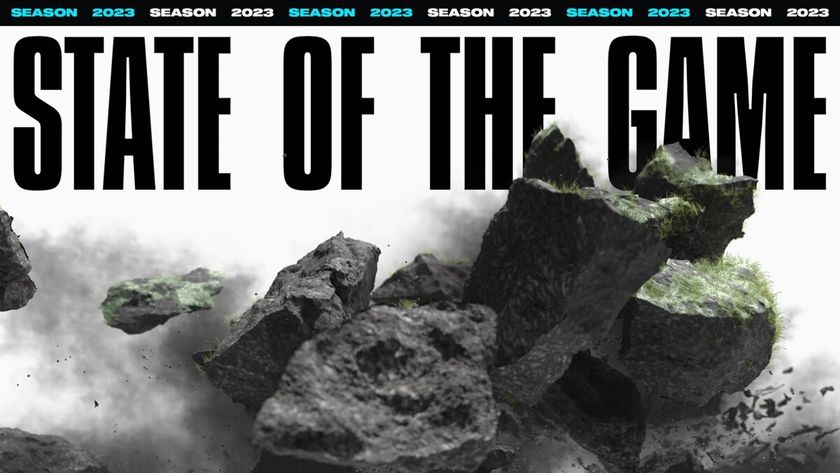 LoL Esports has just announced what's in store for Season 2023.

With the new year upon us, LoL Esports has just announced what's to come for the 2023 Season. Two of the biggest pieces of news would be the new locations for both the Mid-Season Invitational and the World Championship as well as its brand-new formats. Riot Games has also announced a new change to the number of competitors for both international tournaments.

Starting with MSI, it has been confirmed that it will take place in London, England in the middle of the year. There will now be 13 teams competing at MSI instead of 11 alongside two double-elimination stages in the Play-In and Bracket Stage. The LPL, LEC, and LCS will now have two slots each at MSI.

The Play-In Stage will feature eight teams: the second-seeded team from the LPL, LEC, and LCS as well as one team each from the VCS, PCS, LJL, LLA, and CBLOL. These eight teams will be divided into two groups of four to compete in best-of-three double-elimination matches. The winners from each group will move to the Bracket Stage. They will also be joined by the winner from the lower bracket last-chance qualification match.

In the Bracket Stage, we will get to see eight teams face off in a double-elimination best-of-five format. This will include the three winners from the Play-In Stage with the top two seeds from the LCK as well as the top seed from the LPL, LEC, and LCS.

As for Worlds 2023, it will be heading back to South Korea after five long years. With it also being the home of the defending champions, the League of Legends World Championship will once again do a tour of Korea with the dates and locations of the tournament coming out in the coming months. To make matters even better, Worlds 2023 will feature a brand-new format.

There will now be 22 teams competing at the world championship in three stages: Play-Ins, Swiss, and Knockouts. But before we even get to that, Worlds 2023 will also be introducing the Worlds Qualifying Series. It will feature a best-of-five series between the fourth seed from the LEC and the LCS. While this is reserved for both EU and NA for now, Riot is hoping to expand the Worlds Qualifying Series to include additional regions and teams.

The winner of the WQS will join the other 21 teams at the world championship in Korea. But before they got to the main event, the WQS winner will first have to go through the Play-In Stage with the top two-seeded teams from the PCS and VCS as well as the top-seeded team from the LLA, LJL, and CBLOL. The Play-In Stage will feature a pair of four-team double-elimination brackets that will see two teams qualify for the Swiss Stage.

Speaking of the Swiss Stage, the two qualified teams from the Play-In will join the top 14 teams in the world. This includes the top four teams in the LCK and LPL as well as the top three teams in the LEC and the LCS. There will be a five-round, Swiss-style format where teams with the same win-loss record will compete against each other until they achieve 3 wins or 3 losses.

The first round of the Swiss format will begin with each team randomly drawing another team from a different region to play a best-of-one. In the second round, teams that have a 1-0 record will be paired against other teams with the same score. This rematching will happen for five rounds with teams advancing to the Knockout Stage the moment they have three wins.

However, if you incur three losses during the Swiss Stage, you will be eliminated. All the matches that will either advance or eliminate will be a best-of-three while the remaining games will be played as a best-of-one.

The Knockout Stage will feature the final eight teams that survived the Swiss Stage and will be drawn into a single-elimination bracket based on their Swiss placements. This will feature four quarterfinal matches to go with two semifinal games before the grand finals clash. All matches will be played in a best-of-five format.

There will be more news incoming from Riot and LoL Esports in the coming months on what else we can expect for Season 2023!

What do you think of the new formats?