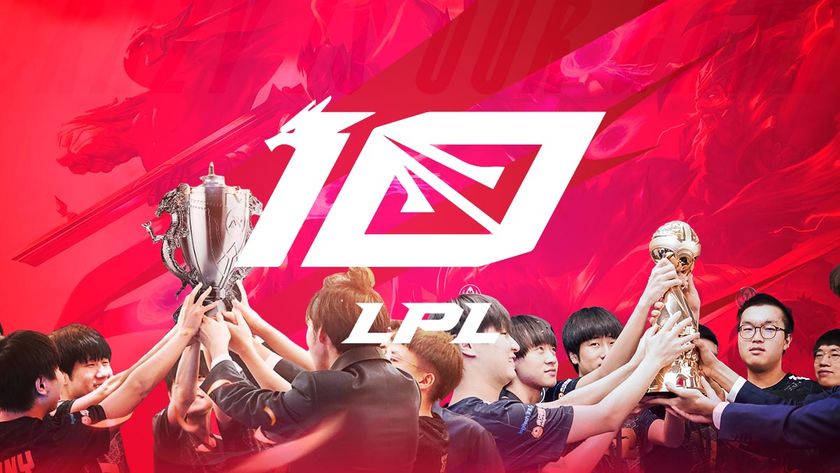 The LPL is back.

In just a few short days, the LPL will be back in action from January 14 to March 26, bringing three months of daily League of Legends action from one of the biggest regions in the world. The LPL 2023 Spring Split will be the first time JD Gaming will be defending its crown having won last year's Summer Split.

Much like the previous years, the LPL will feature 17 teams competing for two spots at the Mid-Season Invitational later this year. Of course, that isn't the only thing up for grabs as the top eight will be in the running to secure championship points, which will be crucial in the later stages of the year when Worlds is around the corner.

With a total of 17 teams competing, the LPL Spring Split group stage will feature two games a day with three on the weekends. It will be a single-round robin format with all matches being a best-of-three series. Tiebreakers will only take place if two or more teams have won the same number of matches. The tie will be broken in order of game differential first, followed by head-to-head results.

Only the top 10 teams in the group stage will advance to the playoffs, which has its first phase known as 'King of the Hill' and the second phase being the double-elimination bracket. The top two performing teams will head straight to the semifinals of the double-elimination bracket. Teams that finished from third to 10th will be placed accordingly throughout the various playoff rounds. Third and fourth will be seeded into the final playoff round while fifth and sixth will be in the second round. For the teams that placed from seventh to 10th, they will compete in the first round of the playoffs.

From there, the final four teams will face off in the double-elimination bracket to determine who will be the last team standing. The top two-seeded teams will represent the LPL in the upcoming Mid-Season Invitational later in the year.

With plenty of changes made in the LPL during the off-season, it will be both interesting and exciting to see what will unfold during the Summer Split. One of the biggest transfer news would be Lee "Scout" Ye-chan swapping EDward Gaming colours for LNG Esports. It will also be the first time we'll get to see Ninjas in Pyjamas making their LPL debut after merging with Victory Five. With NiP's return back to professional League of Legends, here's hoping it will be much better than their previous stint in the LEC.

Reigning champions Royal Never Give Up will always be one team to watch out for, having claimed the MSI title three times including back-to-back wins over the past two years. Hopefully, they won't have to play in isolation again and will be able to join the rest of the competitors in London.

JD Gaming is another team to look out for after its top-four finish at Worlds 2022. As the reigning LPL Summer Split champions, JD will be looking to add more regional split titles to their cabinet with their last coming back in 2020. They have also invested heavily during the off-season, bringing in former Gen.G Esports AD carry, Park "Ruler" Jae-hyuk as well as midlaner Zhuo "knight" Ding, formerly of Top Esports.

Speaking of Top, they will also be another team to look out for after a solid 2022 season that saw them clinch back-to-back second-place finishes. While their performance at Worlds was only enough for a 10th-place finish, they still performed admirably to give it a real go this season.

Be sure to catch the start of the LPL Spring Split come January 14 until March 26!

Are you pumped for the upcoming LPL Spring Split? 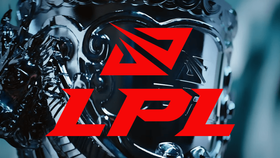