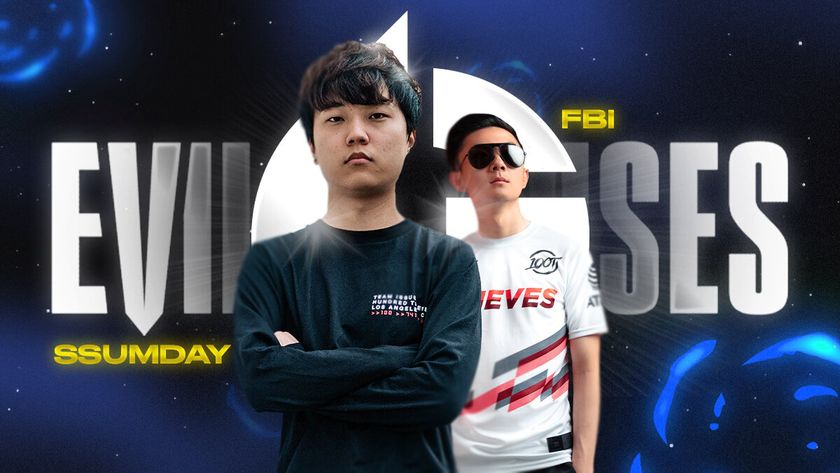 It has been a highly eventful season for Evil Geniuses, which was also seen as the organisation's most successful to date after re-joining the LCS. EG is building on that foundation of success by bringing in two new additions: Kim "Ssumday" Chan-ho as well as Victor "FBI" Huang. Both players were formerly of 100 Thieves with the former spending five years with the organisation whilst the latter spent two years.

Having lost Jung "Impact" Eon-yeong after two years, EG was in need of an experienced toplaner who can handle the LCS style of play. Ssumday fits that description to a tee with the Korean known for his aggressive tanker plays. EG has also spoken out about their AD carry position, which was still up in the air given Kyle "Danny" Sakamaki's absence from the squad. He will still be part of the squad but will not be participating in the first split of the season.

With Muhammed "Kaori" Hasan Şentürk stepping in during the LCS Championship weekend as well as Worlds 2022, EG decided to go for an experienced AD carry for the 2023 season. FBI has been one of the more underrated AD carries in the LCS recently with 100 Thieves not being able to fully utilise his strengths.

After winning the organisation's first LCS title, EG will be looking to win more and to build a new dynasty within NA and the additions of Ssumday and FBI will hopefully change all that. Ssumday, in particular, was partly responsible for helping 100 Thieves win their first LCS title in the summer of last season. While EG's return to the LCS has been far from smooth, their performances from this season are a good stepping stone to something better.

EG and 100 Thieves did not have a great time at Worlds 2022 with both teams getting eliminated from Riot's biggest yearly tournament in the group stages. 100 Thieves started from the group stage but could only muster a single win whereas EG started from the Play-In Stage, securing qualification after a series of intense matches. Sadly, that wasn't enough as EG finished their tournament run on the same score with 100 Thieves.

The LCS isn't expected to start until January 2023 with the LCS Lock-In being the first real test for the squad. Having made it to the grand finals this season, EG is expected to at least challenge for a top-four spot next year with the team has grown leaps and bounds over the past couple of seasons.

Will EG win a second LCS title next season?

MAD Lions rounds up its roster for the 2023 season