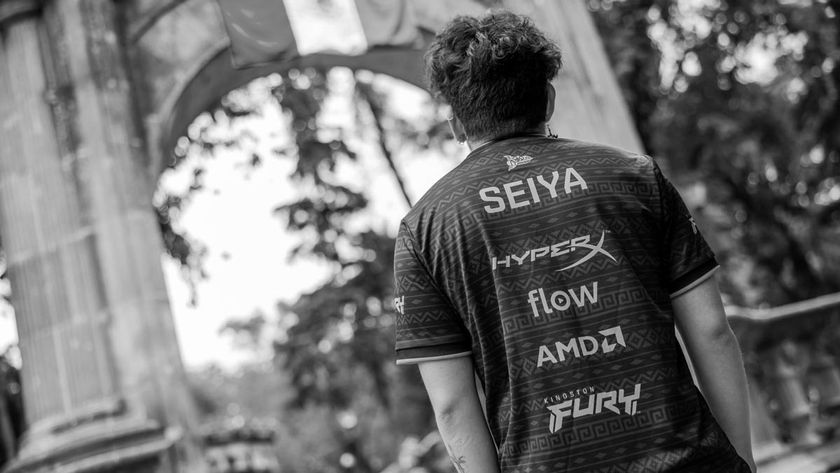 Worlds 2022: DRX knocks Isurus out of the Play-ins after an overwhelming victory

Isurus has been eliminated from the Play-ins after a 0-4 streak of losses.

Despite playing on its own home turf, Isurus has been eliminated from the Worlds 2022 Play-ins after suffering a final loss at the hands of DRX. DRX has put on the strongest performance out of all the teams in Group B thus far, so this wasn’t an entirely surprising victory - but it does come at a terrible cost for Isurus.

Right off the bat, Isuru’s Grell went down against DRX’s Beryl and Pyosik in the game’s brutally early First Blood. DRX scored two more kills five minutes in thanks to Beryl and Deft, kicking off an immediate lead in the game which was bad news for the home team. Isurus did manage to slay a dragon with strangely little opposition however, though it didn’t immediately amount to any productive plays. Being 1.5k gold behind this early is a little tough but not unfixable by any means, but Isurus now had more ground to cover against what, in theory, was the better team of this matchup.

14 minutes in and a lot of rough skirmishes later, DRX had 10 kills to Isurus’ measly one and 7k more gold in their pockets. DRX also had two turrets downed at this point while Isurus hadn’t gotten even one, putting the latter team in a decidedly rough spot leading into the lategame. This was looking more and more like DRX’s game by the minute, and much like the last game we saw today with RNG Vs. Wildcats, the underdog just wasn’t likely to make it. DRX came in secure in their Group B position while Isurus tried to make aggressive plays that never quite worked out in a last-ditch attempt to claw out of the bottom standings. Thus far, it wasn’t paying off.

18 minutes in, DRX’s Deft went on a killing spree to bag four more kills for his team, and a stunning 10k gold lead, cementing the fact that Isurus was wildly unmatched at this point in the match. Just four minutes later, DRX marched into Isurus’ base and claimed an overwhelming victory. DRX continues to top Group B with 4-0 wins thus far in the Play-ins, and we’ll see if the team can continue that winning streak against MAD Lions tomorrow. Isurus has been eliminated from the Play-in Knockout contention, unfortunately.

Who's your player of the match?

Worlds2022: Chiefs Esports Club eliminated from Play-Ins after losing to Beyond Gaming

Worlds2022: Isurus suffers another defeat at the hands of Royal Never Give Up