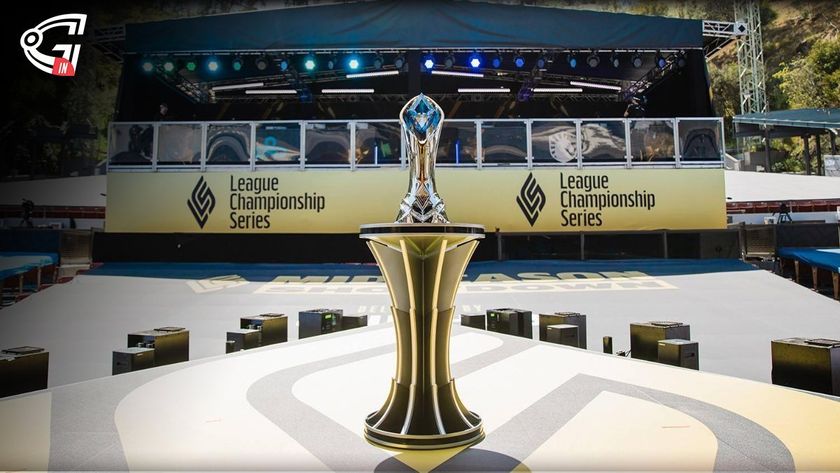 League of legends is back with another league championship series and this time it is the 10th North American season with a prize pool of $200,000 USD which will be distributed among the teams. The group stage started today with total of 10 teams competing with each other to qualify for the play-offs. The tournament is organized by Riot Games and is sponsored by State Farm, Alienware and Secretlab. It is an offline event happening at LCS Studio where the tournament will go on till 14th August. The teams will play 18 matches each and every match will be the best of one game where the group stage format will be of Double Round Robin. The teams which will finish within 6th will qualify for the playoffs.

The top 6 teams from the group stage will play the playoffs where the 1st to 4th placed teams will be seeded into Semi-finals and the 5th-6th placed teams will be seeded into the Losers Round 1. The teams which will qualify and play in the playoffs will have a double-elimination format and the matches will be of Best of 5, all the dates are yet to be decided as we don’t have the exact dates and timings of the matches. The teams which are participating are 100 thieves, Cloud9, Counter Logic Gaming, Dignitas, Evil Geniuses, FlyQuest, Golden Guardians, Immortals, Team Liquid and TSM.