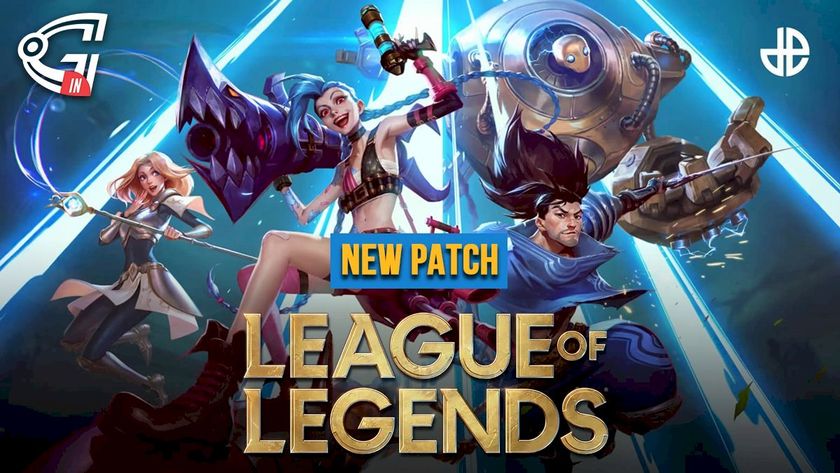 League of Legends is soon going to get the 12.10 update, and this update is going to make the champions more durable than before. Just a few days back Riot said that it wants to reduce the pace of combat in League of Legends. They admitted that they had overcorrected towards damage, and that needed to turn down, as they felt that the game will be at its best with fast-paced, high-intensity combat. But, it has gone too far in that direction, and now, requires to be turned down a bit. To fix this issue, Riot is going to take a number of steps, and the first step has already been taken with the 12.9 update that is available in the PBE.

The 12.9 update reduced the overall damage output of the champions, thus, making sudden deaths less frequent. But, with update 12.10 the overall durability of the champions is going to be improved. Thus, making them even more difficult to kill. This would also work towards the main goal of Riot which is reducing the pace of League of Legends.

According to Riot, once this update is added the players should expect four key points.

Since Riot has overcorrected towards damage once. There are chances that with all the upcoming changes they will end up overcorrecting towards durability, to the point that the tanks become unkillable, burst champions become obsolete, and pro play gets boring. In order to avoid such a meta, they would be constantly monitoring the game.