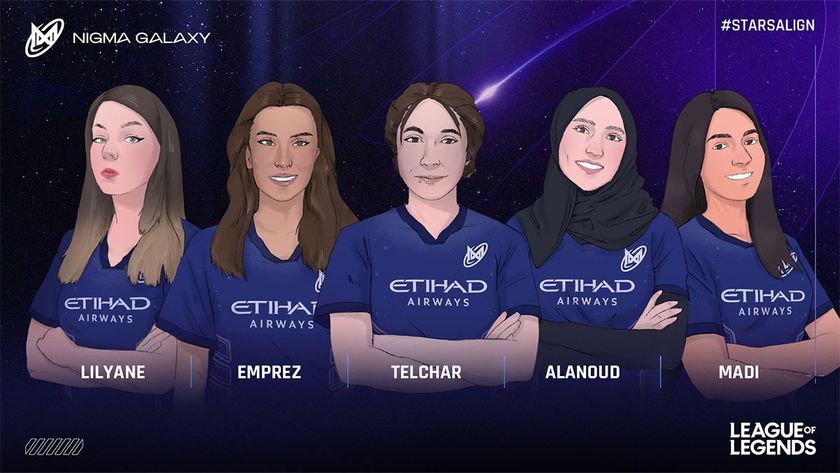 Nigma Galaxy Racer is bringing equality to League of Legends with their very own all-female team.

Inequality is rampant when it comes to esports in general but Nigma Galaxy Racer is hoping to bring about change in the 21st century with their first all-female League of Legends squad. However, this isn't the first all-female LoL team to compete professionally. Back in 2019, we saw Vaevictis Esports compete in the LCL where they didn't manage to win a single match in both splits. This also comes just a few months after Team Nigma and Galaxy Racer announced their partnership for the esports organisation.

There are still some ways to go before we truly ever get diversity in esports, this could be first of many steps in the right direction. While VAE did try this out in 2019, it did not end well for the Russian esports organisation as they drew plenty of flak from the community. Of course, this isn't Nigma Galaxy Racer's first rodeo in introducing more women into the esports industry.

They also have their very own all-female Valorant team who are currently competing in the FSL Valorant Circuit 2021. Known as Nigma Galaxy Female, they finished in fourth place at the Game Changers SEA FSL Elite. With two all-female squads already in Riot's biggest titles, it's only a matter of time before Nigma Galaxy Racer introduces more inclusion and diversity in the world of esports.

The team is currently based in the United Arab Emirates and it's unclear which region they will be competing in for next year. As for the remainder of this year, they will be playing in the La Coupe Féminine 2021.

Will this open the doors for more all-female League of Legends teams?

DWG.KIA edges out T1 in a thrilling 3-2 series to head to the grand finals