The first day of the PCS 2021 Spring season playoffs is done and dusted and we're already done with the first two matches. We saw J Team take out BOOM Esports in a thrilling best-of-three while Machi Esports dispatched Impunity in two straight games. Don't worry as both teams will be in action later today.

The first match-up for day two is between Impunity and Berjaya Dragons, a good Southeast Asian brawl between two neighbouring nations. After that, it's BOOM Esports facing off against Hong Kong Attitude in what will be an exciting affair as well. 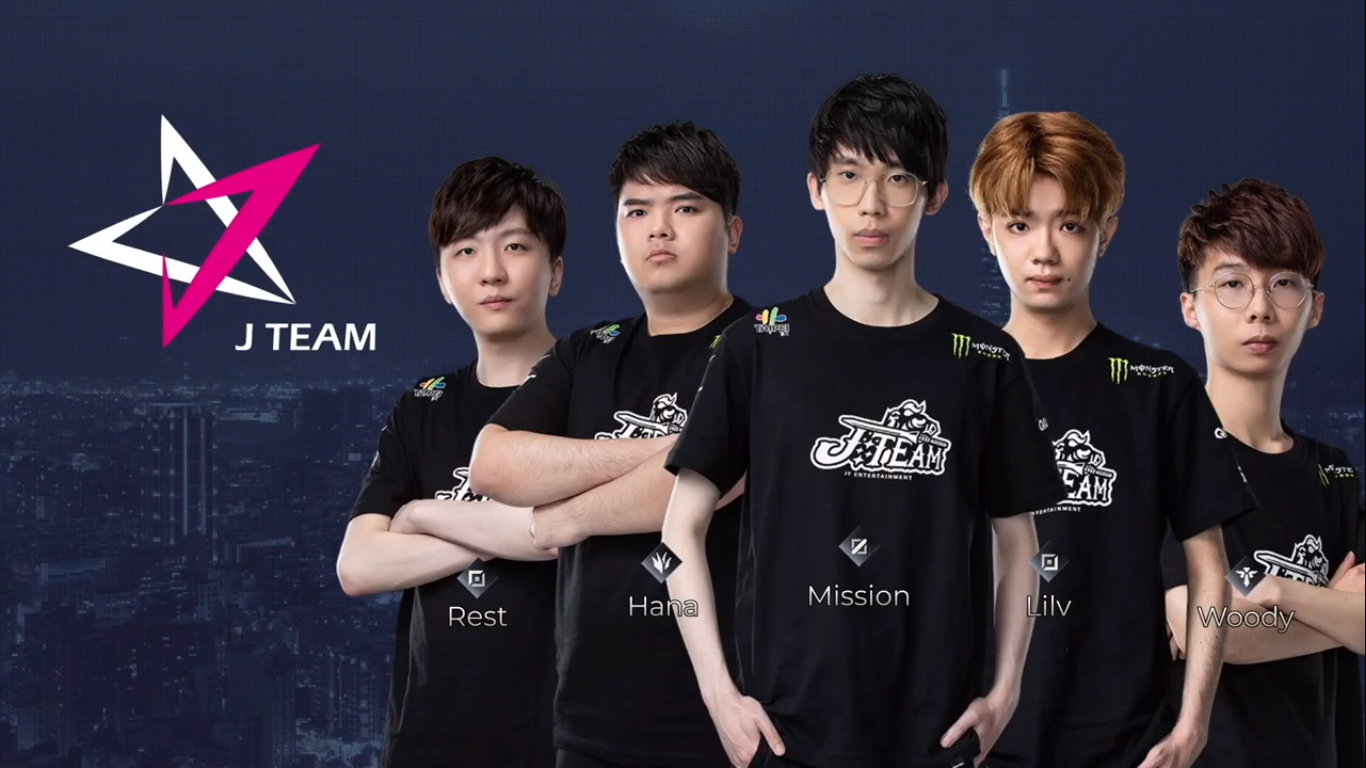 The first game between the two teams was a feisty affair, resulting in a constant back-and-forth clash on the kill score. By picking smart fights, BOOM Esports were able to take an easy lead as the game went on, especially when it comes to gold advantage. It took BOOM Esports slightly over half an hour to end the game by pushing J Team all the way back into their base, unable to find any response to BOOM Esports' aggression.

The second game saw a similar lineup from both teams; BOOM Esports swapped out Tristana and Rell for Kai'Sa and Leona while J Team switched out Seraphine for Xayah. This proved to be crucial as J Team had BOOM Esports' number from the get-go, not giving them space and time to farm up. In just under half an hour, J Team ended the game without breaking much of a sweat.

For game three, both teams decided to switch it up. However, it didn't look like BOOM Esports were fully comfortable with their gameplay, which allowed J Team an opportunity to exploit, and boy did they do so. The mid-game saw the Taiwanese team take a sizeable lead and eventually ended the game in just 30 minutes. 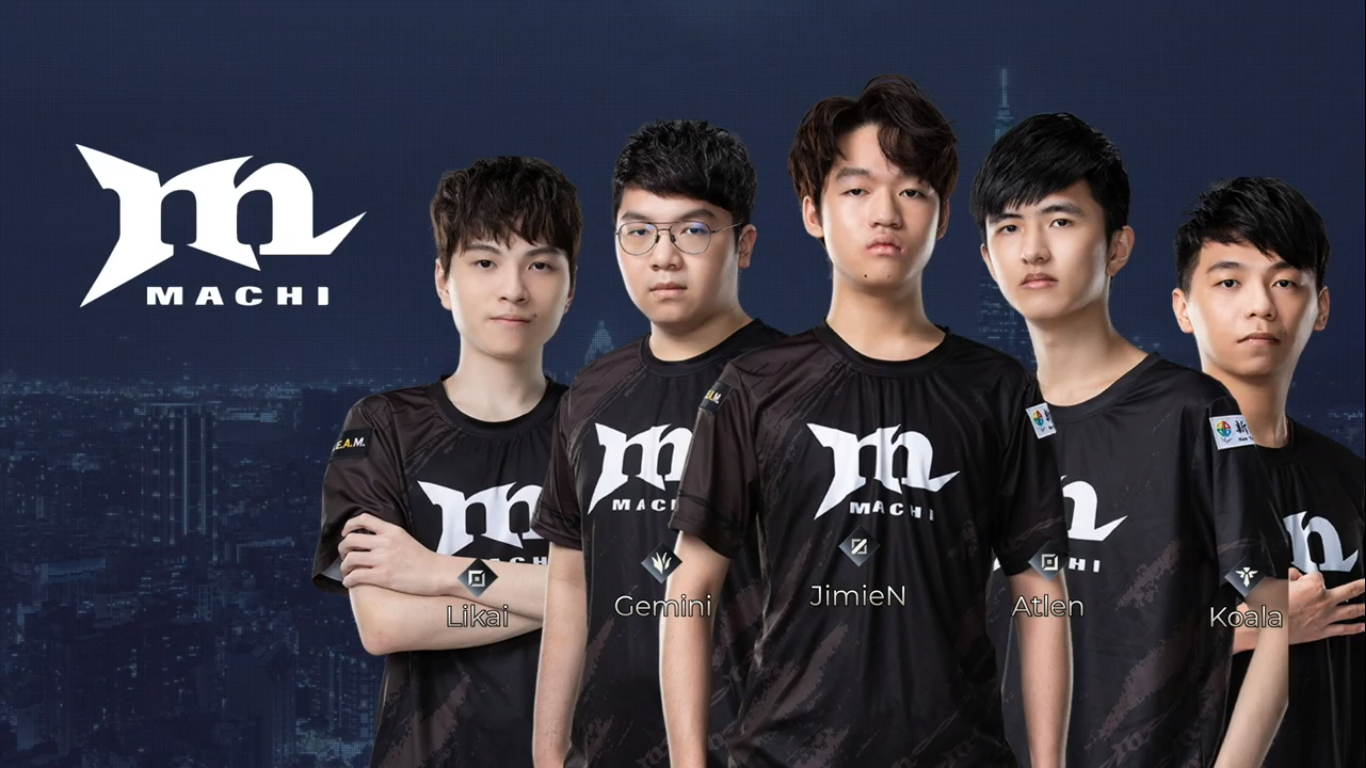 In what was a pretty straightforward match, Machi Esports took out Impunity in style, showing that they deserve to be in the semifinals. However, Impunity did put up a good fight, taking a slight lead during the early game. The mid-game was fairly even but soon after came Machi Esports' power spike and there was no turning back. They started breaching Impunity's base soon after with the 'GG' call almost inevitable.

The second game was slightly shorter than the first but it told a completely different story. Machi Esports came out swinging, taking the lead in the early game and never slowed down from there. It was a monumental climb for Impunity to come back into the game but alas, they weren't able to keep up with machi Esports' tempo and soon bowed out.

We'll be taking a look at the lower bracket later today with two more games for you to check out. First up is Impunity versus Berjaya Dragons at 5.00 pm with the second match between BOOM Esports and Hong Kong Attitude starting at 8.00 pm.

Don't forget to catch all the action here.

Which game are you most looking forward to?