[Interview] SKT Faker: "Wolf does a lot of research in jungle. He can get better in the future."

Below is the interview by invenglobal with Faker, after the match.

Q. How do you feel winning the first match of the season?

Our team was tense because it was the first match. I’m satisfied with the results. Still, there were some flaws in our performance so we’ll be putting in more effort to deliver better performance.

Q. How did you feel after losing Game 2, even though you played spectacularly with Ryze?

We were confident in our late game macro, and we seldom allowed the opponent to turn the game around. There were no big regrets since the game was already tilted to their side. However, a few of the plays were a bit regretful. 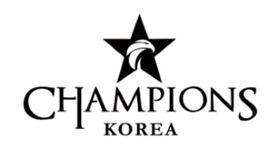