Diamondprox: 'Koreans seem to be the most dangerous' 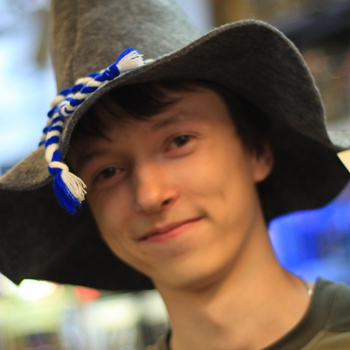 "Lately there has been a lot of trolling and butthurt… it is time for everyone to calm down." 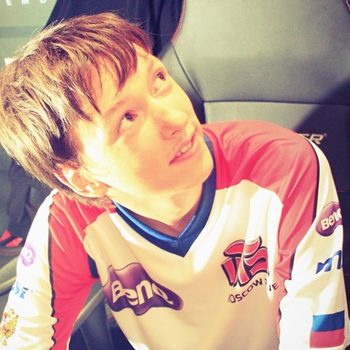 "We have reconsidered our attitude towards picks and bans as well as towards the usefulness of some of the heroes."

"You can’t call yourself a jungler, if you haven’t mastered Lee Sin."
Moscow Five has dominated the European League of Legends scene in the past year and a huge part of that success is due to their superb jungler, Diamondprox. The former Empire player is a two-time MVP - first at last season's IEM Kiev and then again at the recent season two regionals in Cologne. He is famous for bringing Shyvana onto center stage at a time when she was largely unloved and he is among the best Lee Sin players in professional League. Who better to speak to about jungling, title-winning and maybe a little bit of trolling thrown in?

The EmpireTV tournament had some problems early on, but what were your thoughts on the event as a whole?
It was a regular tournament with a fairly low prize pool, but it has featured a lot of European top teams, so we have decided to give it a shot. It was obviously a great way for all of us to practice.


It’s always a surprise when M5 don’t reach the finals of a tournament, even an online cup, how disappointed are you?
Of course we were disappointed, but it wasn’t due to the place we have gotten, but due to the games we have lost, oh well. We are supposed to train much harder.


Some people claimed that you were trolling against Fnatic in the lower bracket final. Did you take this tournament 100% seriously?
Lately there has been a lot of trolling and butthurt… it is time for everyone to calm down.


The season two finals are just a month away now, what are your expectations leading up to the most important tournament in LoL’s history?
I am looking forward to exploring USA. I hope to get a lot of free-stuff as well.


Can we expect to see anything unusual or special from M5, or just the usual excellent play?
It’s relative, sometimes new is well-forgotten old. We shall see…


Which other teams do you think have a chance to win the season two finals?
It is way too early to predict, but Koreans seem to be the most dangerous contestants.

LoL has had a ton of tournaments lately, which has caused the meta game to evolve considerably. How has M5 changed their game to stay on top?
We have reconsidered our attitude towards picks and bans as well as towards the usefulness of some of the heroes. We have put a lot of thought into positioning during the most crucial stages of the game.


Has the role of the jungler changed along with the lanes?
Carrying an Oracle lately has become much more dangerous… Apart from that nothing really has changed, but the addition of two strong new junglers.


You’re known for bringing unplayed champions into the mainstream, is there a jungler that you think is still underrated?
There are a lot of ways to surprise your opponents in League of Legends. You can do so by picking unorthodox heroes. Jungler pool is vast as well. The bottom line is, you have to understand the idea behind the unusual hero selection, his prons and cons. Some junglers being in the lime light doesn’t render the less valuable.


What about normal junglers; which champions do you think are important for a new player to learn?
Let’s start with Udyr: you have to learn how to clear your jungle, gank and comprehend what items do you need and why. As soon as you have coped with that proceed to Lee Sin, because you can’t call yourself a jungler, if you haven’t mastered this hero. Lee Sin might be a difficult one to train, but he is tremendously useful in majority of the games, apart from that playing him enhances your precision and reaction.
Gosu “GosuGamers” Gamers
Share Tweet
0 people reacted to this post