Yesterday about 30 teams faced off in our best-of-three bracket to determined the winner for the third European Open Division Cup.

Bushido e-Sports has won the past two cups and  it seemed like nothing could stop them, until they faced their biggest challenge in this third cup. In only the second round, the first match for Bushido, they faced Team Easy, a new team to the Open Division. With the series tied and going to a third map on Sky Temple, Bushido chose Abathur and Brightwing as the solo healer but Abathur wasn’t able to keep up the pressure with experience as Team Easy led just about the entire game. Many say you can lose the game with simply a bad draft, and unfortunately that was the case for Bushido e-Sports in this case. Team Easy took the win over the defending two-time open division cup champions then went undefeated all the way to the semi-finals. 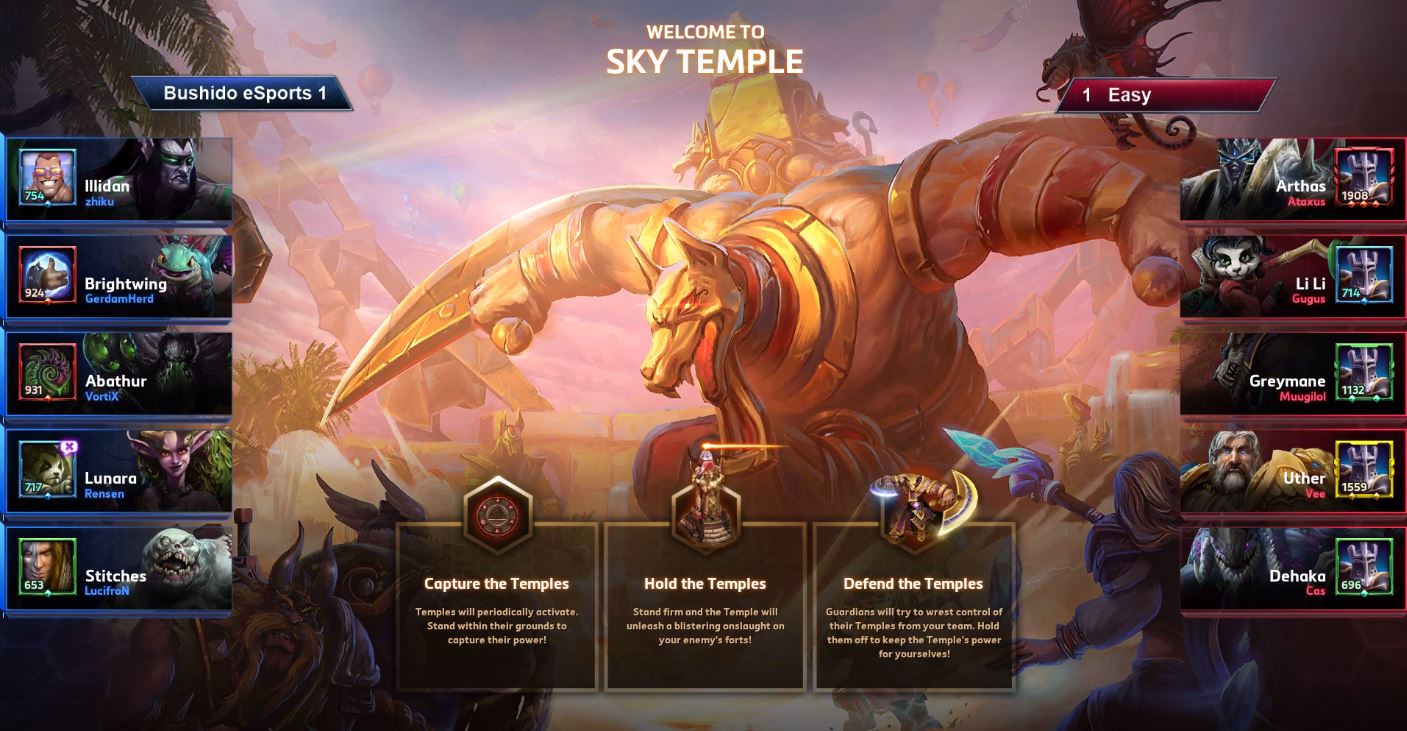 Team Easy will now play against Schiesseisen in the first semi-finals match, while Team Leftovers will face Run it Down.

No Surprise that Team Leftovers and Run it Down will also play in the semi-finals. Both teams sit at second and third place respectively in the standings. While Bushido didn’t make it to the top 16 in this cup they receive no points meaning if either of Leftovers or Run it Down win this cup they will overthrow Bushido e-Sport’s to the top spot. Run it Down advanced to the semifinals in both of the first two cups but lost to Bushido e-Sports both times. Now that that is no longer a possibility, could this be their chance to advance to the finals?

Schiesseisen has a history of taking some wins over Team Leftovers, so if that becomes the finals it will certainly be a close match.

The first semi-final match will begin tonight at 18:00CET/09:00PDT on twitch.tv/followgrubby! Tune in to see how the second phase is shaping up, and which of the new breed have the chance to ascend to the top level and become legend.

Missed registration for this first cup? Registration is now already open for the fourth cup!