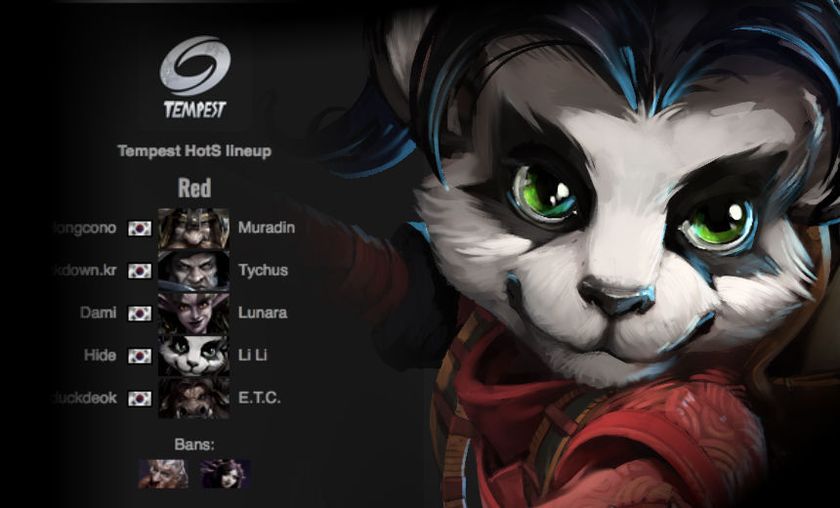 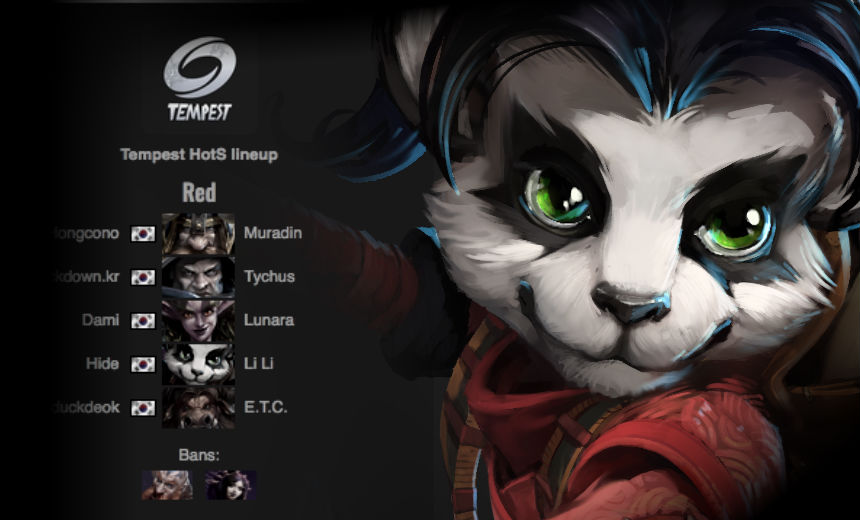 The first round of the Power League Season 2 playoffs are over and two teams dominated the competition to advance to the second round.

Tempest and Team L5 have come out on top of the first round of the Power League Season 2 playoffs, and in a commanding fashion. Both teams will be moving to the second round and are hoping for a shot at joining Super League Season 3.

Team L5 went 3-0 over LeaveKongAlone, sending LKA to the losers bracket. Both teams picked heroes that aren't currently at the top of the Western meta and it's refreshing to get a glimpse into the Korean meta. While a lot of their picks match the western meta, it's the non-meta picks that stand out. Lunara got some play time on the side of Team L5, and Tyrael even saw play as a bruiser on both sides.

In the other series Tempest, the reining world champions, also pulled a 3-0 victory over ROMG. The team compositions in this series were even more unique than in the Team 5L/LKA series. In the first game Tempest picked Abathur on Cursed Hollow which isn't entirely uncommon seeing as it's a great map for Abathur, but they showed that he still can be a viable pick if played correctly. Game 2 is where it got a little bit crazy.

Now, even though ROMG lost they had some very interesting picks that hardly ever see play in the Western meta. Solo tank Rexxar is a bold move, even with double support. Plus the Chromie pick is interesting considering she hardly ever sees competitive play. Even though they lost with this composition, it's a very unique strategy including some heroes that almost never get played.

Lunara saw more play on the side of Tempest, as well as... Li Li? The double warrior with Li Li is something that is hardly ever played, especially in more Western style metas. Li Li has been out of the competitive scene for a solid amount of time, but Tempest could be bringing her right back into it.

Tempest and Team L5 will face each other in the second round and the winner will move onto the championship. The loser won't be knocked out yet though, they'll have a shot to redeem themselves and make it to the championship as well.

Are Western teams missing out on not playing Li Li?