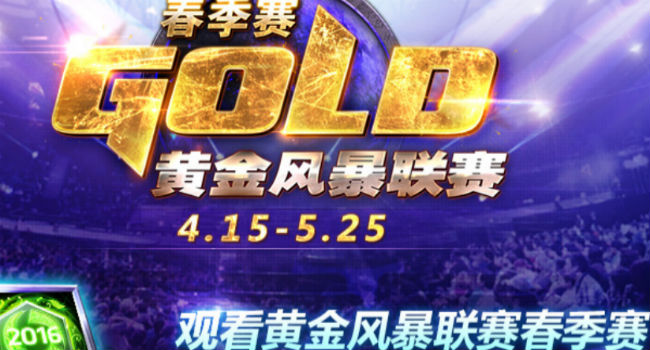 The first round of the playoffs for Gold League in China has begun. 8 teams split into two groups, including MVP Black from Korea, will be competing for a $109,000 prize pool with the winning team earning $46,000. The tournament set up is double elimination with both Winner’s and Loser’s brackets being played out in Bo5 matches. The Grand Finals will be a Bo7.

The top 2 Chinese teams will go on to represent their country at Dreamhack in Sweden where the Summer Championship will be held.

Watch the Gold League playoffs in English with casters, Gillyweed and Zoia here

eStar showed that MVP Black is mortal once again. Can a Chinese team dethrone the World Champions?