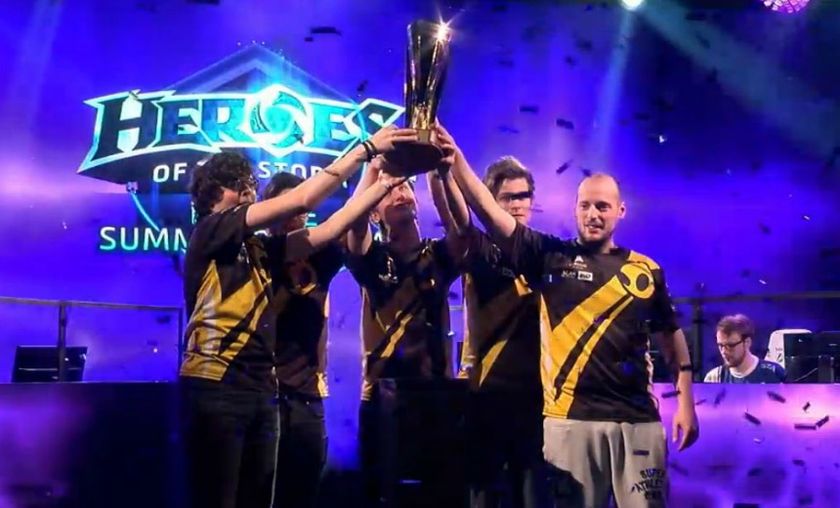 Ever get that feeling of deja vu? 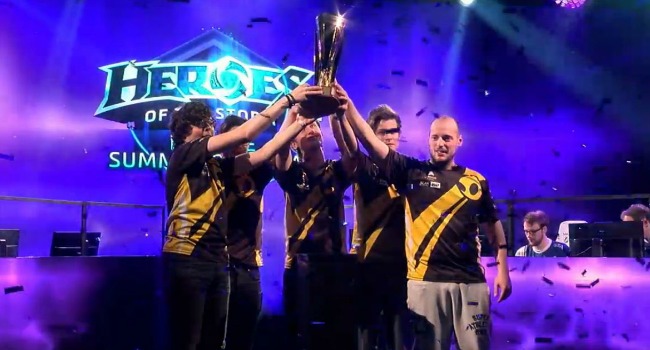 Yes this IS the Summer Regional not a replay of Spring. Dignitas qualifies for Summer Global Championship by taking down mYinsanity...again.

Dignitas retained their title of European Champions by remaining undefeated throughout the regional, something they could not do at Spring Regionals barely one month ago. During Spring their one and only loss came at the hands of mYinsanity, whom they went on to meet in grand finals at that event, taking revenge 3-0, and they repeated the feat on Sunday.

The new format of making the semi’s AND finals best of five games gives viewers a broader perception of play and gives teams a better chance to make huge comebacks. But that was not the case Sunday, as no comebacks were evident and Dignitas dominated all the way through.

mYinsanity absolutely deserved the #2 spot, but Fnatic refused to go down easily during the semi-finals. Athero our Hero was the MVP of the final two maps, practically saving game three and coming so close to a win in game four, but the team as a whole ultimately slipped away.

As the final map of the day came, Dignitas led 2-0, but mYinsanity refused to go down without a fight. mYi were close to a comeback with a Mortar Punisher at their own core and we saw heavy back and forth team fights and two deaths on each side. With the punisher and Dignitas nipping at the core, mYi was unable to hold off, and ultimately took the loss.

Dignitas now advances to the Summer Global Championship at DreamHack Summer in Sweden in June. The win came as no surprise to members of Dignitas, Bakery even stating at the end “The objective for this team is no longer to be the best team in Europe, because it’s quite easy.”

We obviously know there will be another team from Europe advancing to the Global Summer Championship. This season there are two regionals, so what happens now?

As of right now mYinsanity actually has NOT qualified for the second regional, but they have one last chance with the invitational qualifier coming up April 30th-May 1st, with the top four teams advancing.

Do you expect mYinsanity to advance alongside Dignitas in the next regional?