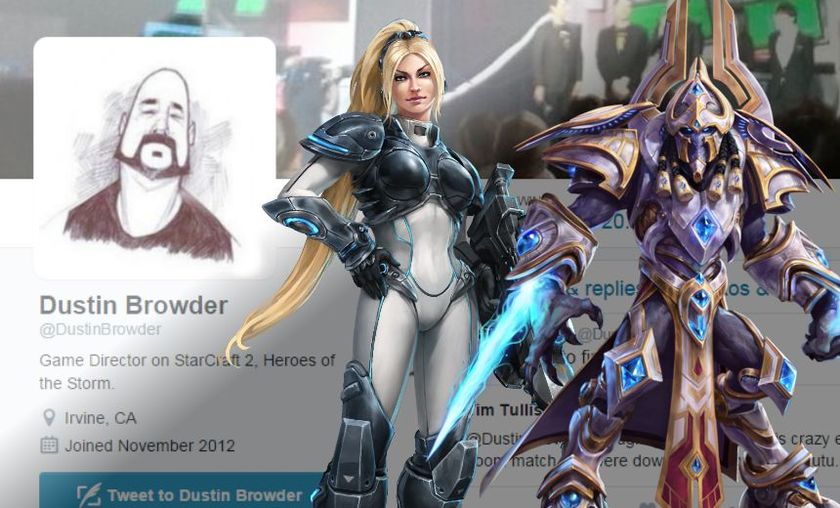 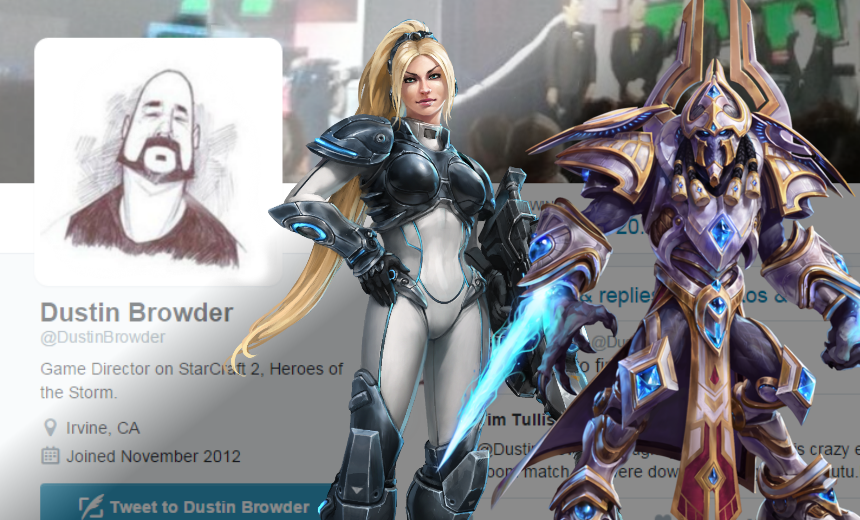 Dustin Browder, now infamous for his twitter response rate, has recently confirmed that Nova and Artanis are being worked on by the design team. Changes to both heroes may be coming as soon as next patch.

While Nova has seen some recent tournament play, Artanis has not been so lucky. These two heroes require a specific scenario to be affective and they are often regulated to the same talent build every match. When these two weaknesses are combined, it means you they will seldom be picked at a competitive level.

A heroes versatility and value on the draft screen often trumps the isolated power that more specialized heroes can bring, which is exactly why game director Dustin Browder and his team are currently working on both Nova and Artanis in an attempt to make them less "linear".

You can see the tweets your self. This one about Artanis:

and the other questioning Nova's linear talents:

Who needs the buffs the most?

GosuGamers Heroes of the Storm is recruiting